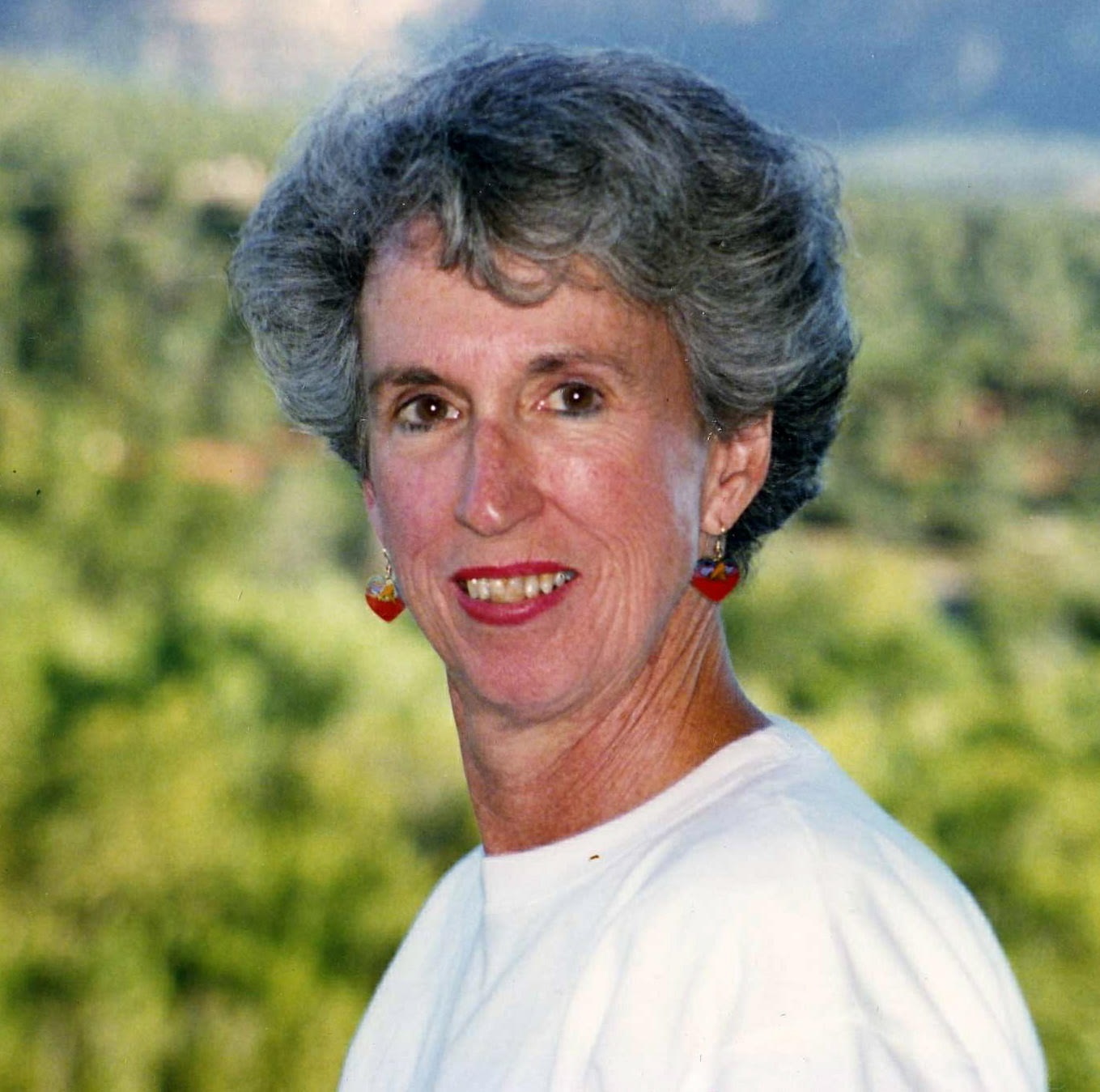 Sarah Burton Nelson, a psychiatrist and late-blooming masters swimming champion, died a few days shy of her 95th birthday on May 31, 2019 at a skilled nursing facility in Scottsdale, Arizona. Known for her joie de vivre, Dr. Nelson recently assured family members that after several years of declining health and diminished independence, she was ready to die – adding, “I’m just so sorry to miss everything else!”

Born in Montclair, New Jersey to Benjamin and Mary Pew Burton, Nelson received a bachelor’s degree from Wells College in 1946 and a medical degree from Cornell Medical College in 1950. Only six percent of American physicians at that time were female.

In 1951 she married Arthur D. Nelson, an Army engineer who soon began training to become a physician himself. Seven years later, the doctors settled with their three young children in Blue Bell, a Philadelphia suburb. Their custom-built house featured medical offices for “Dr. Sally” and “Dr. Art.”

Over the years, Nelson found herself interested in the broader context of her patients’ lives, and at 47 she began a residency in psychiatry at Norristown State Hospital. When Arthur accepted a job as a hospital president in Phoenix, she transferred to Arizona State University to complete that program. She became board-certified in psychiatry and neurology and served as president of the Arizona Group Psychotherapy Society in 1986-87. She retired at 77.

She reflected on the family lives of physicians in articles and lectures with such titles as, “Is There a Doctor in the House?”

Her first marriage ended in divorce. In 1994, she married her friend and colleague Bernard Makowsky, a social worker.

Nelson entered her first masters swimming meet at age 70. Between 70 and 80, she set three Arizona breaststroke records. At 71 she finished in the top ten in six events at the national long-course championships. Her coach, former Olympian Troy Dalby, told the Arizona Republic, “She could have been a great swimmer, on the Olympic level, if she had the opportunity to swim as a young lady.”

A lifelong learner and adventurer, Nelson tried downhill skiing in her 50s; studied Spanish, Russian, and calculus in her 60s; took up golf and scuba in her 70s; and started piano lessons at 90. In one memorable feat, she dove off a high dive, dislocated her shoulder upon impact, sank to the bottom, and cranked it back into place before returning to the surface.

A feminist and gay-rights advocate, Sarah mentored female therapists, spoke at PFLAG conferences, and supported her historically female alma mater with an endowed scholarship named in her honor.

Family members had flown to Arizona in late May for an early 95th birthday celebration. Upon their arrival, Nelson seemed relieved. “I was so worried I’d ruin the party!”

“How could you have ruined it?” they asked.

“By dying,” she replied.

Over the next few days she declined rapidly and unexpectedly. The birthday party became a going-away party.

The memorial service will be private. In lieu of flowers, donations can be made to Wells College (NY) or Hospice of the Valley (AZ).

Offer Hugs From Home Condolence for the family of NELSON, SARAH BURTON