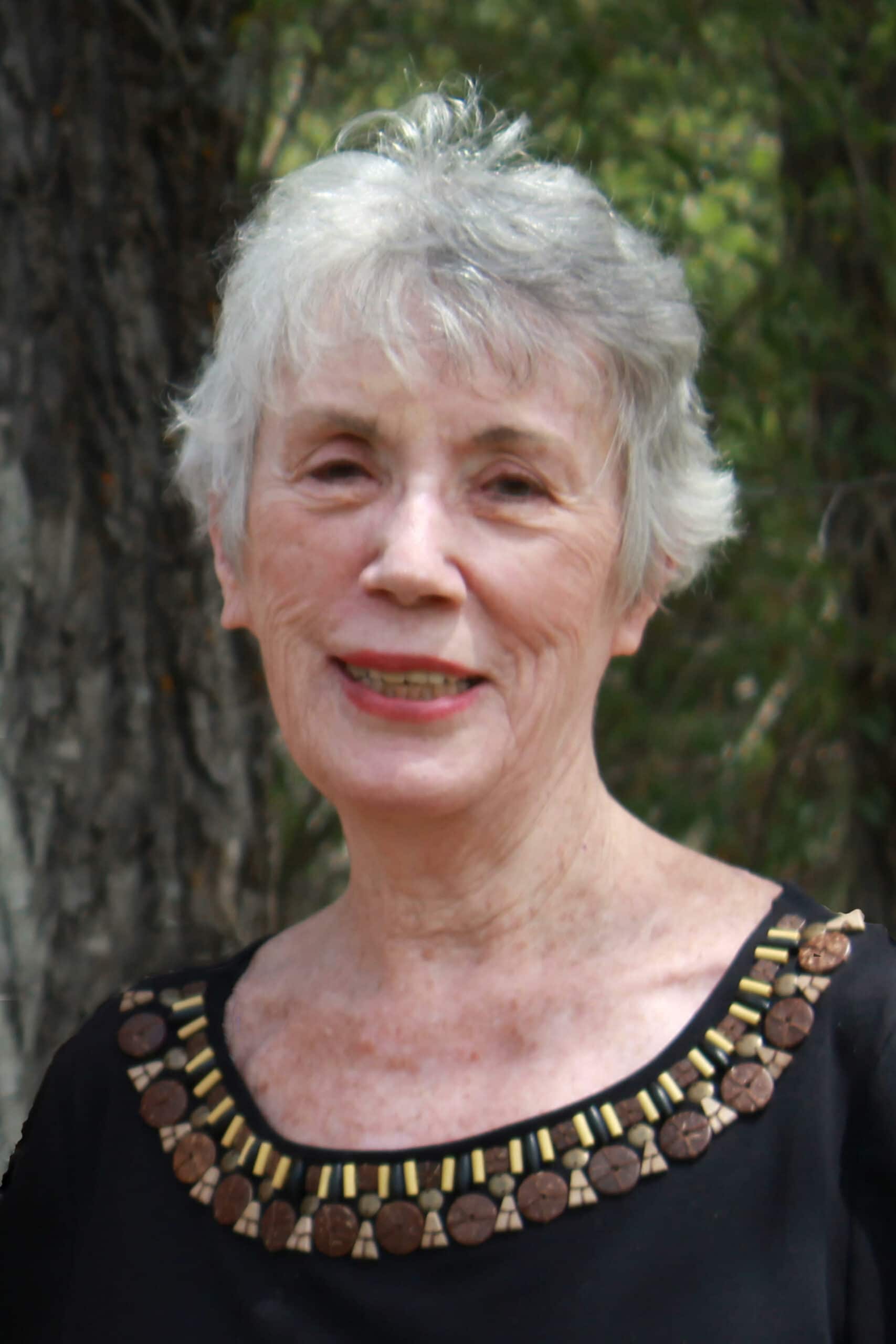 JoAnn Tedford Newberg of Phoenix, Arizona died Sunday, June 19, 2022. She was born December 19, 1930, in Memphis, Tennessee, to Josephine Guinee Tedford and James Madison Tedford. After the family moved to Peoria, Illinois, in 1935, she attended local schools, graduating from the Academy of Our Lady high school and Bradley University, where she earned a bachelor’s degree in Journalism. At Bradley, she was a member of Chi Omega Sorority and editor of the Bradley Scout student newspaper during her senior year.

She had been employed as an advertising copywriter at various firms in Peoria and as a features reporter for the Peoria Journal Star.

In 1956, she married John Theodore “Ted” Newberg. They were blessed with four daughters, Diane Newberg Drosendahl (Joe) and Julie Newberg Trembly (Jeff), both of Phoenix; Ellen Guinard (Gregg), of Westminster, Colorado; and Elizabeth Newberg Pavlakis, of Avon, Connecticut. They survive, along with ten grandchildren, and three great-grandchildren. JoAnn was preceded in death by her husband; a brother, James Tedford; and a sister, Mary Jane Slavens.

She had been a volunteer for Meals on Wheels, Paz de Cristo Soup Kitchen, Boys and Girls Club, and the Herberger Theater. She enjoyed movie nights and dinners with “the ladies,” and family times, especially those with grandchildren. Condolences may be expressed at www.whitneymurphyfuneralhome.com

Offer Hugs From Home Condolence for the family of NEWBERG, JOANN TEDFORD