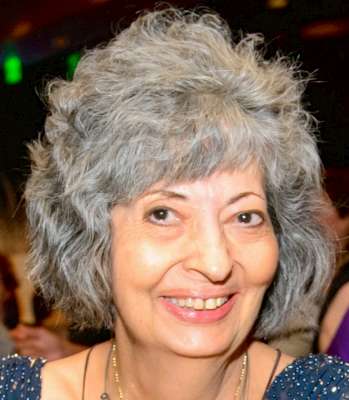 Mary ‘Regina’ Newhard, 66, beloved mother, sister, and grandmother died on Friday, September 5, 2014; the following day would have been her 67th birthday. She was born September 6, 1947 in Phoenix, AZ. She worked for the United States Postal Service before she retired, and was a dedicated member of the American Postal Workers Union. She was married 38 plus years to her husband Donald until his death in November 2006. She is survived by her brother Anthony, sisters Becky and Julie, daughter Christina, and son Matthew. She is also survived by her grandchildren Christian, Jordan, and Judah. She was always dedicated to her Catholic faith continued to carry a positive strength through her years of illness. She was surrounded by family when she passed and will be dearly missed by them, her friends, and by all the lives she touched.

Offer Hugs From Home Condolence for the family of NEWHARD, MARY ‘REGINA’