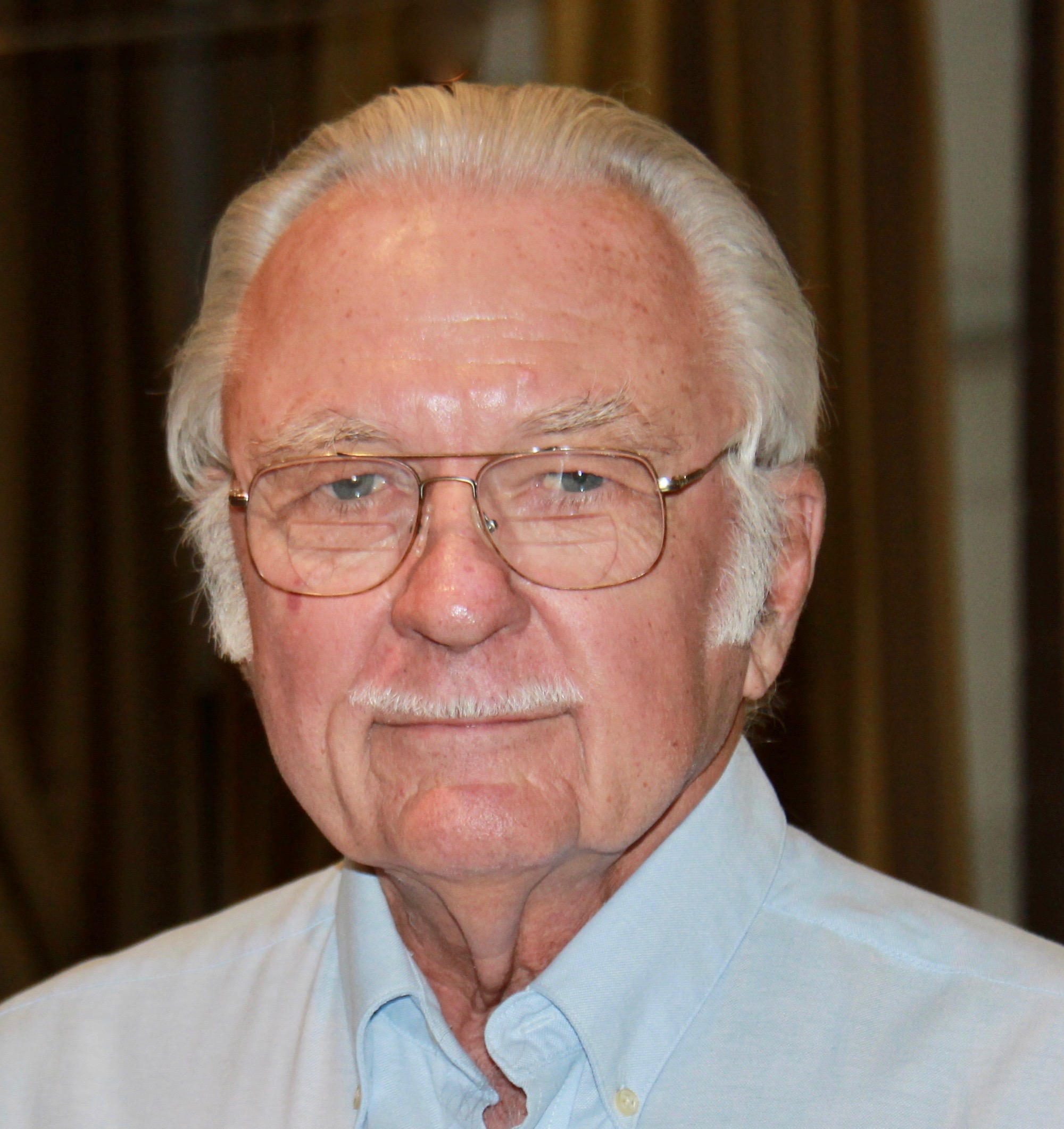 Louis Moreland Newton M.D., 87, passed away on April 16, 2018 surrounded by family. The only child of Harold Wilson and Lucille Moreland Newton, was born on April 4, 1931 in Milwaukee, Wisconsin. He grew up in Aurora, Illinois where he participated in Boy Scouts, traveled to France with The Boy Scout Jamboree in 1947, and earned an Eagle Scout recognition. An avid and determined learner, he received his later education at the University of Cincinnati and University of Illinois College of Medicine. Louis completed his medical residency and fellowship at Rush Presbyterian St. Luke’s Medical Center in Chicago. Dr. Newton moved to Fort Huachuca, Arizona in 1961 as a Captain in the United States Army Medical Corps. In 1963, he moved to Phoenix and joined a private practice, where he was the first medical oncologist in the state of Arizona, practicing medicine for almost 30 years. Dr. Newton met and married his sweetheart, Stella “Sam,” in 1972. They were married for 46 wonderful years and resided in Paradise Valley for most of their lives. He was extremely active in medical affairs at Good Samaritan Medical Center; he served on the Board of Directors for many years, including as Medical Director and Chief of Staff. In addition, he served as Chairman of the Tumor Board, and was the founding member of the Division of Oncology in Arizona.  Dr. Newton was passionate about the American Cancer Society, where he was involved for 27 years, including as President and Chairman of the Board. He also served on the Board of Directors for Valley of the Sun Hospice and was affiliated with several other medical associations throughout his career. Lou had many hobbies, including active membership in his fraternity, Beta Theta Pi, and in the Arizona Society Sons of the American Revolution, where he also served as President. Lou and Sam traveled many places around the world, including visiting all of the contiguous United States in their motor home, “The Tiger,” with the company of their dogs. He enjoyed spending time with his children, grandchildren and great-grandchildren, flying, fishing, reading, and genealogy. His sense of humor, knack for history and storytelling, and love of a good conversation will be greatly missed by all who knew him. He touched many lives and even more hearts. Survivors include his wife Sam, sons Andrew and Jeffrey, daughters Elizabeth Barber and Amy Miller, and stepchildren Michael Soltwisch, Barbara Edens, and Mary Holt.  He had eleven grandchildren and nine great-grandchildren. Lou and Sam enjoyed the last eight years at Friendship Village, with their dog Charley. Viewing will be held on Sunday, April 22, 2018 from 2:00 P.M. to 4:00 P.M. at Whitney & Murphy Funeral Home, 4800 E. Indian School Road, Phoenix. A Celebration of Life will be held on Saturday, April 28, 2018 at 1:00 P.M. at Friendship Village Skrim Auditorium, 2625 E. Southern Ave., Tempe. In lieu of flowers, the family asks that donations be made to the Friendship Village Foundation, 2625 E. Southern Ave., Tempe, AZ 85282 or Hospice of the Valley at Friendship Village 2525 E. Southern Ave., Tempe, AZ 85282.

Offer Hugs From Home Condolence for the family of NEWTON, LOUIS MORELAND