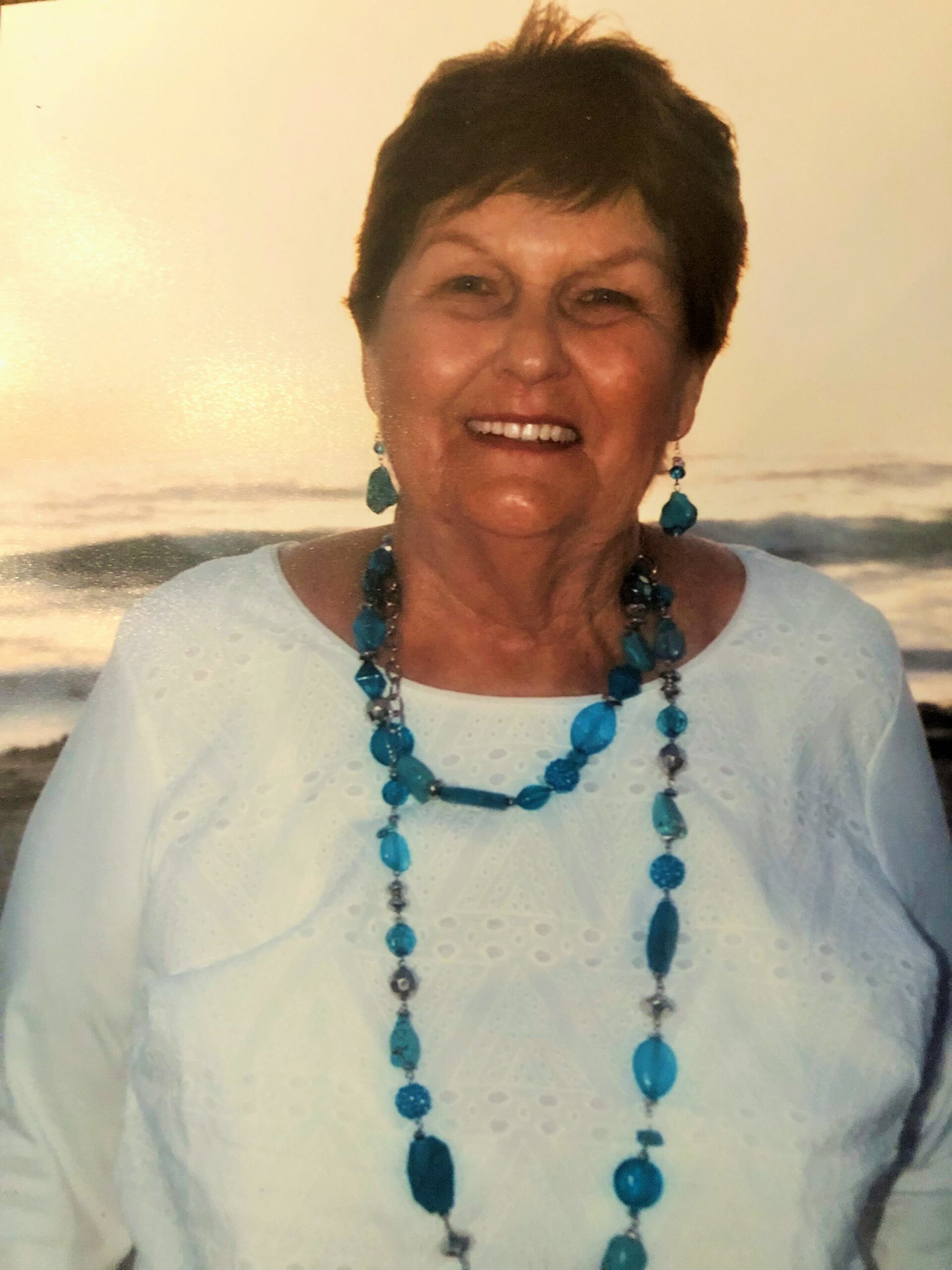 Barbara Ann Nixon, 85, was peacefully taken into the Lord’s hands on January 2, 2022. She was born in Vincennes, Indiana on May 3, 1936 and moved to Phoenix, Arizona with her mother and four siblings at the age of nine. She attended St. Agnes Elementary School, where she met and developed close friendships lasting her entire lifetime. She attended St. Mary’s High School, where she met the love of her life Francis (Jerry) Nixon. In February 1954, Barbara and Jerry married and purchased their first home in Scottsdale in 1957. Over their years in Scottsdale, they raised five children. In 1979, they built the family cabin in Forest Lakes, Arizona where many memories were made with her husband, children and grandchildren. When Jerry retired in 1992, the cabin became their summer residence where she enjoyed planting flowers, gardening and family time with her children and grandchildren. Barbara had a love of baseball, sharing it with her children and grandchildren. More recently, she enjoyed watching the Phoenix Suns. She and her husband enjoyed family trips to San Diego and northern Arizona, including their travels to Europe and Canada.

Our loving mother was devoted to the Catholic church. She was the matriarch of our family, often looked to for advice and guidance, sharing the simplicity of what was important in life. She was a strong, kind, caring and compassionate woman who loved her family. With her love of genealogy, she spent many years researching her family history with her sister Jane.

Barbara was a loving daughter, sister, friend, wife, mother, grandmother and great-grandmother (Nana) to many. She was the light of our world, always going above and beyond to make each person feel special and loved. Although she will be missed tremendously, the family is comforted knowing she has been reunited with her husband and son Kelly.

Funeral Mass will be held at 10:00 AM on Thursday, January 13, 2022 at St. Anne Roman Catholic Parish, 440 E. Elliot Road Gilbert, Arizona and will also be streamed live at www.Stanneaz.org (click Live / You Tube / Facebook at bottom of home page); followed by a reception at Val Vista Lakes Clubhouse 1600 E. Lakeside Drive Gilbert, Arizona. A family graveside service will be held the following day. Barbara touched the hearts of many and will be deeply missed.

“I know for certain that we never lose the people we love, even to death. They continue to participate in every act, thought and decision we make. Their love leaves an indelible imprint in our memories.” – Leo Buscaglia

Offer Hugs From Home Condolence for the family of NIXON, BARBARA ANN