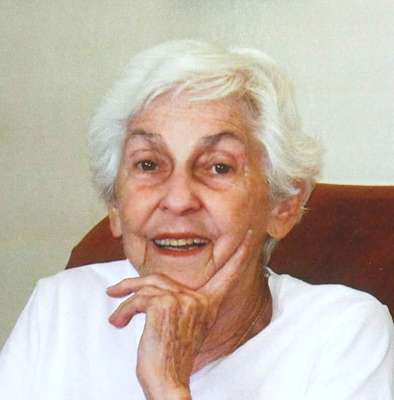 Of Phoenix passed away on January 30, 2014 in Phoenix, AZ at the age of 83.  JoAnn was born in Pittsburg, KS in 1930.  She attended St. Mary’s High School before moving to Glendale and graduating from Glendale High School in 1948.  She was married for 60 years to Victor Novak who preceded her in death in August 2012.  JoAnn was also preceded in death by her son Thomas in July 2004.  She is survived by her sons Stephen (Lisa) and Greg (Sheila) and her daughter Patricia; grandchildren, Jonathan, Christopher, Hilary, Claire, Daniel, and Grace.  A Memorial Mass will be held at 10:30am, Thursday, February 6th, 2014 at St. Francis Xavier Catholic Church, 4715 N. Central Avenue, Phoenix.  In lieu of flowers donations can be made to the Assistance League of Phoenix Philanthropic Center, 9224 N. 5th St., Phoenix, AZ 85020.

Offer Hugs From Home Condolence for the family of NOVAK, JOANN MORIN