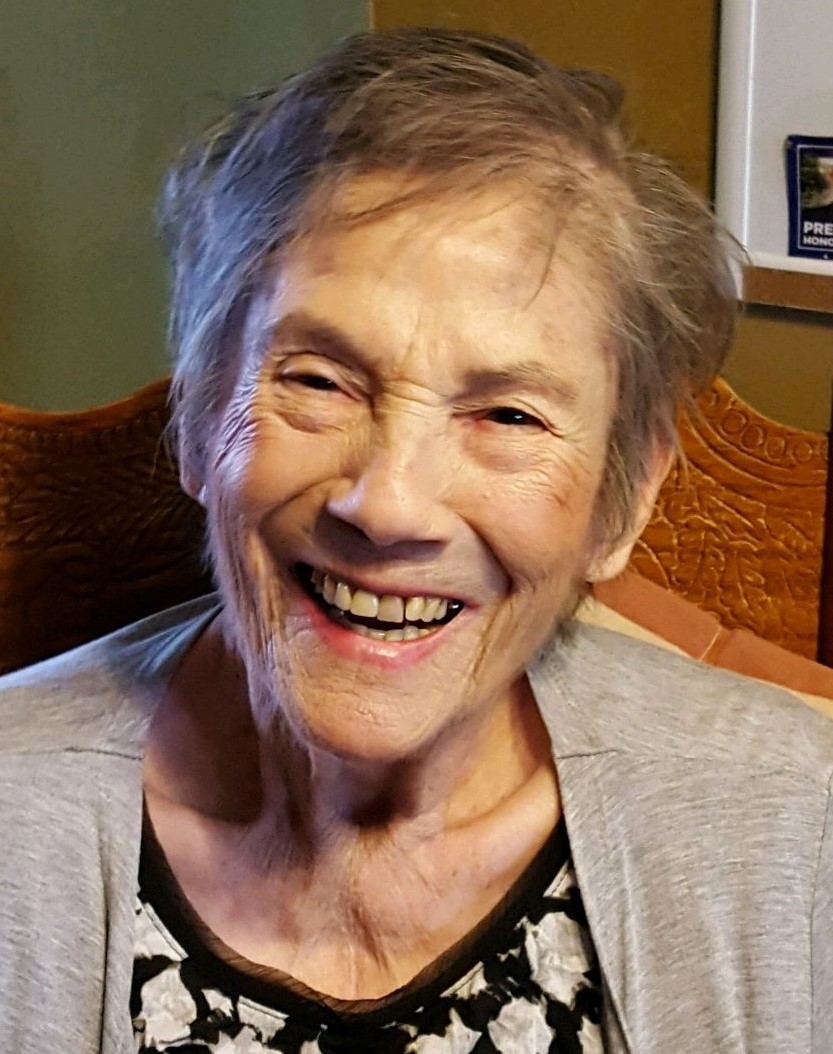 Stella Nuñez, 90 passed away on October 24, 2017 after a three-year battle with Alzheimer’s disease, surrounded by her loving family at home in central Phoenix where she had lived for the past fifteen years. Born February 24, 1927 in Tucson, Arizona. She grew up in Phoenix and briefly in Miami, Arizona. Scottsdale was home for 34 years where together with her husband Johnny they raised their family of eight children at Tres Alamos Ranch. Stella was a beautiful, loving and caring woman and her true profession was being a mother. She was an amazing woman who touched so many lives. She welcomed everyone into her home where her cooking skills were well known and loved. Stella was the heart and soul of her family and her signature farewell, “Vaya con Díos” will always be remembered. She is survived by daughters Sandra Nuñez, Jacque Nuñez and Gina Nuñez with whom she lived with and Vicki Nuñez (Mark) Britton; sons Jerry (Mary) Nuñez, Jay Carlos (Kelly) Nuñez and Jody Nuñez; sister, Blanche Torres, brother Gilbert (Mary) Valle; and grandchildren Justin (Rosa) Nuñez, Robert (Renae) Nuñez, Jill Cunitz, Ryan Smith, Shannon Smith, Cody Britton, Jessica (Wayne) LaMarre, Jennifer (Kole) Calhoun, Jason Nuñez, Jordan Nuñez, Jake Nuñez, and Elizabeth Nuñez. She is also survived by 17 great-grandchildren and numerous nieces and nephews. She was preceded in death by her husband, Johnny, son Jay (Nancy) Nuñez, grandson J.T. Nuñez, mother and father Peter and Julia Valle, sister Millie and brothers Peter, Danny, and Donald. The family would like to extend special thanks to Hospice of the Valley for their insight and care of Alzheimer’s/Dementia disease, the numerous physicians, nurses, and caregivers who helped Stella throughout her many hospital stays, and all of the friends who over the past 90 years have celebrated her life while she was here. The Funeral Mass will be celebrated at 10:00 A.M. on Thursday, November 2, at St. Mary’s Basilica, 231 N. 3rd Street, Phoenix. Graveside service to follow at 12:30 P.M. at the National Memorial Cemetery of Arizona, 23029 N Cave Creek Rd., Phoenix. In lieu of flowers, memorials may be made to Hospice of the Valley, 1510 E. Flower St., Phoenix AZ 85014 or the Alzheimer’s Association, Desert Southwest Chapter, 1028 E McDowell Road, Phoenix, AZ 85006-2662. Condolences may be left at www.whitneymurphyfuneralhome.com.

Offer Hugs From Home Condolence for the family of NUÑEZ, STELLA