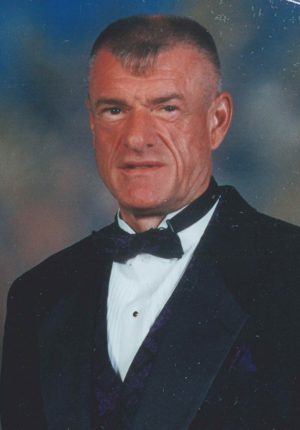 Michael John Obrodovich, born March 14, 1941, passed away in Phoenix, Arizona on January 9, 2017. He was born in Hurley, Wisconsin to Mike and Rose Obrodovich. He graduated from Eagle River Union High School in 1959. Mike received his Bachelor’s Degree in Education at the University of Wisconsin, River falls and his Master’s Degree from the University of Wisconsin, Superior. Before moving to Arizona, Mike was a Middle School Principal in Rhinelander, Wisconsin and a Curriculum Coordinator at Northland Pines High School in Eagle River, Wisconsin. In Arizona, Mike found that his real passion was interior decorating and leather furniture. Mike went to work for Creative Leather in Phoenix, working with owner Bert Hayenga. They built Creative Leather into a leather furniture leader in Arizona and other western states. In his retirement years, he worked for the Metro Auto Auction. He further greatly enjoyed organizing events for his beloved friends and fellow residents at the Heritage Park Condos. Mike also took very great care of his mother Rose for many years while she lived at the Heritage Park Condos. Mike is survived by his beloved brother Tom and his wife Debbie and many other relatives and friends. Mike was preceded in death by his parents. Services in Phoenix will be held at a later date. Services in Wisconsin will be held at Gaffney Busha Funeral Home in Eagle River on January 21 at 11:00 A.M. Donations can be made to Hospice of the Valley, Ryan House, 1510 E. Flower St., Phoenix, Arizona 85014.

Offer Hugs From Home Condolence for the family of OBRODOVICH, MICHAEL JOHN