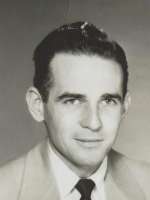 84, of Phoenix, AZ left us on October 20, 2009. Formerly of Lost Nation, Iowa, Gabe is survived by his wife of 55 years, Marilyn, children Mona (Mike) Smith, Kelly and Danny; 6 grandchildren: Morgan, Adrienne and Kimberly Smith, Joseph O’Connell and Grace and Sloane O’Connell, and one brother, Richard T. O’Connell of South Carolina. Gabe served with pride in the U.S. Navy in the Pacific during W.W.II and received an honorary discharge in June 1946. He attended St. Ambrose College in Davenport, IA and graduated from University of Iowa with a degree in Business. A hard worker his entire life, he was actually given 4 retirement parties, only to show up for work again the following Monday. He officially retired just 2 weeks before he passed away. Being Iowa friendly, his friends and family will miss his knack for storytelling. A Memorial Mass will be at 10:30 AM, Saturday, October 24, 2009 at St. Gregory Catholic Church, 3424 N. 18th Ave., Phoenix with a reception immediately following at the Smith Home. In lieu of flowers, the family requests donations be made to Hospice of the Valley, 1510 E. Flower St., Phoenix, AZ. 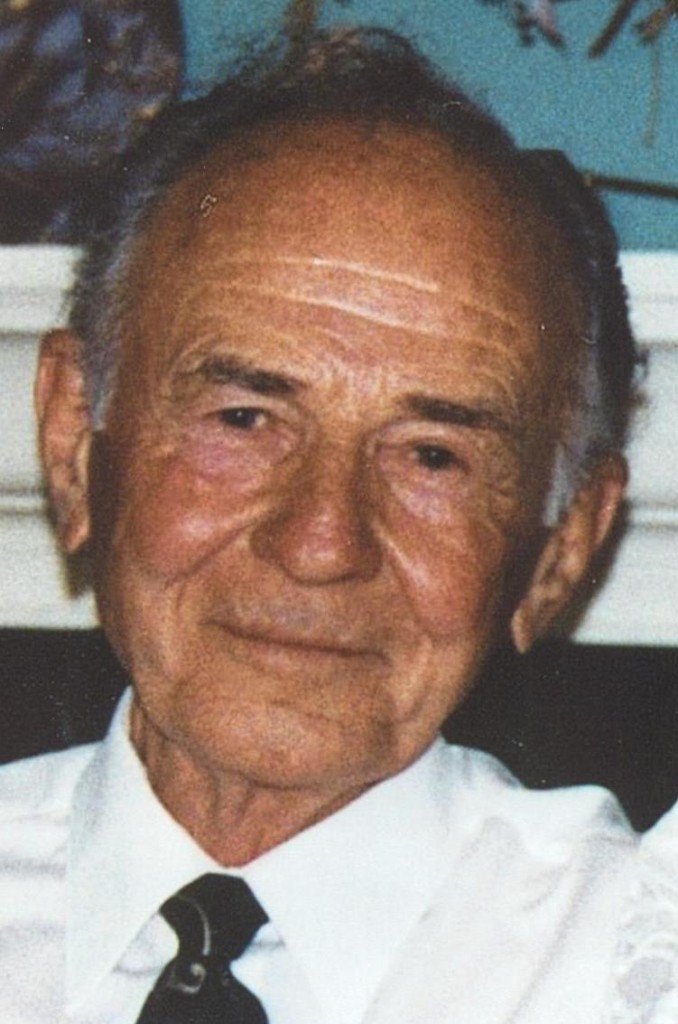 Offer Hugs From Home Condolence for the family of O’CONNELL, GABRIEL JOSEPH