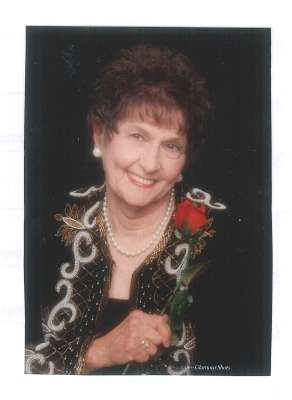 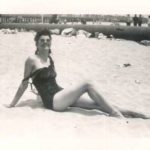 Marian E. Storey Williams/O’Grady was born in Hong Kong, China to missionary parents Charles and Harriet Storey on August 24, 1920 and completed her earthly journey on November 7, 2016 in Scottsdale, Arizona.

She was born two days before American women were given the right to vote and lived to see a women candidate for president.

When her family returned from China, she and her six siblings were raised in San Pedro, CA where she excelled in school both in academics and athletics. She was offered a full scholarship to UCLA that she only found out about years later as her parents did not want her “corrupted” at such a big institution. She completed her decree at Compton City College. She also received awards of merit from The Los Angeles Conservatory of Music and Arts as she was a talented musician in piano as well as the flute.

This member of the “THE GREATEST GENERATION” embodied the “we can do it” mind set much of her life and during WWII worked for The Red Feather to assist the war effort while her husband fought in the Pacific Theater. She continued oft times wearing her Rosie the Riveter bandana which of course horrified her children!

After the family moved to Phoenix in 1950, their home at 35th street and McDowell was not even in the city limits in those days as Marian went on to raise, mostly as a single mother, two daughters and two sons encouraging her values of kindness, perseverance and generosity. She worked hard in her business named the Ocotillo Café along with her kids who thought giving her the nickname “Goldie” would be funny, not knowing that endearing name would remain hers forever.

After retirement from the restaurant and catering industry, she continued to inspire by her good humor and thoughtfulness, and was loved as a mother/grandmother figure by many.

Although life was not always kind to her, she was always kind to others. You are invited to honor her spirit by doing a random act of kindness for someone less fortunate. Please share the deed if you wish.

Marian is also survived by her brother James Storey (Beth) and sister by marriage Jean Hammond, and adored nieces and nephews as she continues her journey to reunite with her parents and her five siblings on the other side. 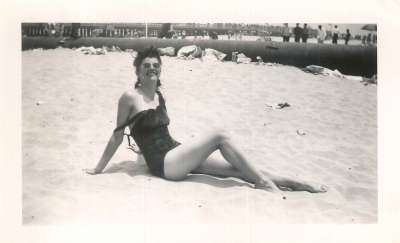 Offer Hugs From Home Condolence for the family of O’GRADY, MARIAN E.