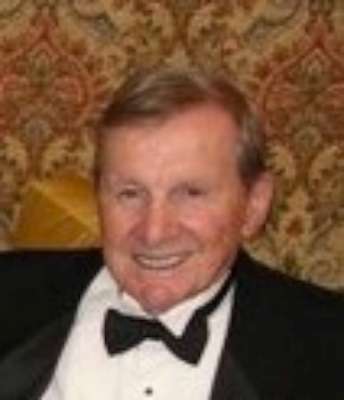 His wife, Lena Oliverio, passed away on January 4, 2009. They had been married for 69 years. He is preceded in death by his father Biagio (Bill), mother Rosa Rose), 4 brothers Johnny , Billy, Frank & Joe and 4 sisters Louise (who died as a child), Victoria, Rose & Kate. He is survived by his brother Tom, sister Louise, 5 children Ken, Louise, Steve, Dave & Joe Oliverio as well as 8 grandchildren, 5 great grandchildren and 1 great, great grandchild.

Tony was truly a self-made man starting with nothing when he married the love of life, Lena Ambrosio, in 1939 in San Francisco, California. Together, they would go on to start a second hand business, a sewing machine business and finally the business that became a central focus of their lives, the apartment business.   In 1961, Tony and Lena moved to Phoenix, Arizona. Over the years they built, bought and operated a number of apartment complexes. Tony rented and maintained the apartments while Lena handled the business side. Many of the boys in the family worked periodically in the family business including Joe, who has worked in the business for over 30 years.

After Lena passed away in 2009, Tony finally retired at age 93. He religiously attended mass on Sundays with his good friend, Renny at SS. Simon & Jude Catholic church. He enjoyed walking to Chris Town Mall every day to hang out with his friends at the mall including his best friend, Alan Feierstein. Tony lived a healthy and independent life in his own home until four months before his passing, when his health finally began to decline. He truly lived a long and healthy life and will now be reunited with his loving wife, Lena.

Offer Hugs From Home Condolence for the family of OLIVERIO, ANTHONY “TONY”