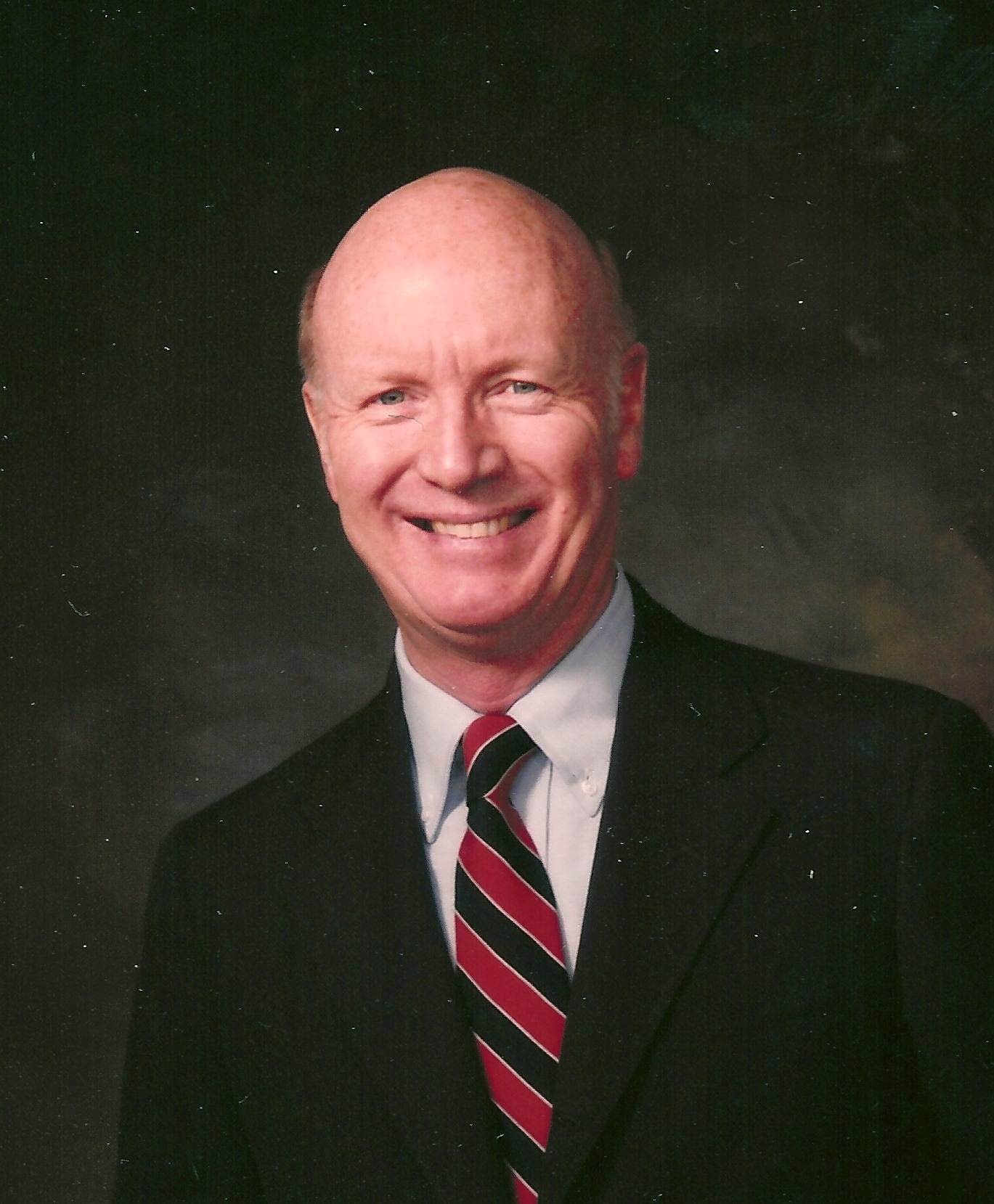 On June 5, 1951, the day after he graduated, he married the love of his life, Jane Anne Jones of South Bend, Indiana at Sacred Heart Church on the campus of Notre Dame. They began married life in Southern California where Ted was assigned to the United States Army Audit Agency for 2 years where they had their first child Mary. From there they moved to Phoenix, Arizona where Ted began his career with O’Malley Lumber Company, and they had six more children, Anne, Maureen, Larry, Peggy, Brigid, and Catherine.

He loved the game of golf where he played as a member at Paradise Valley Country Club. Ted and Jane Anne were also members of White Mountain Country Club and the Valley Field Riding and Polo Club.

Ted left a legacy of service where he lived by the writings of Saint Francis of Assisi “For it is in giving that we receive”. Ted served on the Board of Trustees of The Flynn Foundation, Thunderbird School of International Management, Roman Catholic Diocese of Phoenix, on the Board of Directors of the Arizona Bank, a member of the Equestrian Order of the Holy Sepulcher of Jerusalem, and Catholic Community Foundation and served one term on the Phoenix City Council. Ted gave endlessly in volunteering at St. Vincent de Paul downtown, St. Mary’s Food Bank and the Andre House.

The family celebrated his life in a private Mass attended by his immediate family members and was interred at St. Francis Catholic Cemetery. The family hopes to announce a Celebration of Life for Ted in the near future when the time permits.

As an expression of sympathy, memorial donations in Ted’s name may be sent to St. Vincent de Paul, St. Mary’s Food Bank or the Andre House. Condolences and Hugs from Home may be expressed at www.whitneymurphyfuneralhome.com

Offer Hugs From Home Condolence for the family of O’MALLEY JR, EDWARD VALENTINE