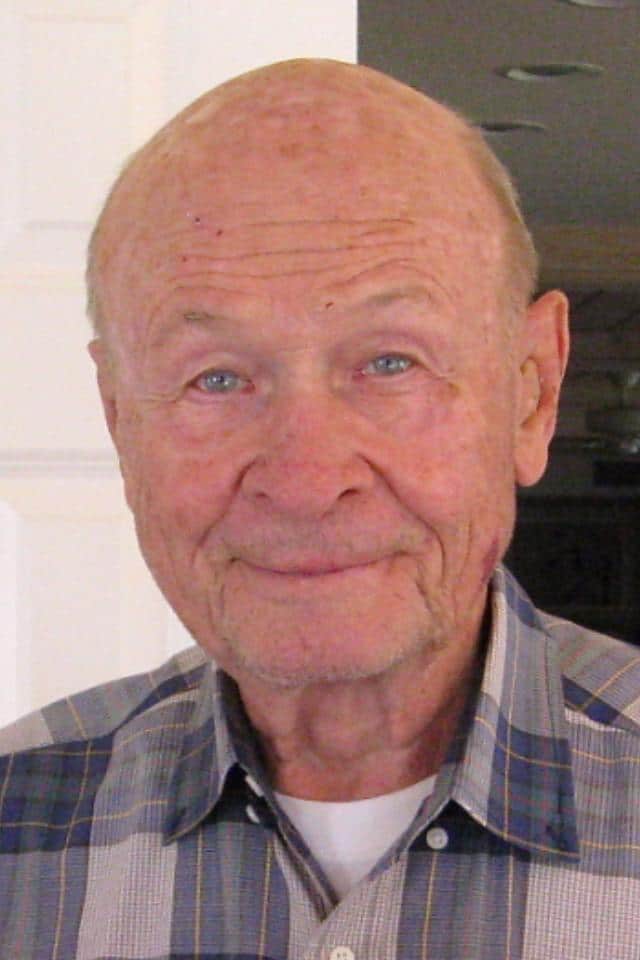 Richard “Dick” Henry O’Riley, born 12/14/1927 in Milwaukee, WI, died 12/11/2020 in Scottsdale, AZ, of natural causes. He was three days short of his 93rd birthday. Dick was the son of Richard “Irish” Stanley O’Riley and Gertrude Marion (nee Schlacks) O’Riley, and had two siblings, Patricia O’Riley Fitzgerald (living in Lake Forest, IL) and Michael O’Riley (deceased). He married Mary Mastick (nee Cone) O’Riley in Chicago in 1958, a woman he adored and with whom he is now racing to reunite. Richard moved his family to Phoenix from Chicago in 1969.

Dick and Mary had five children: Fairfax Cone, Rowan Teresa, Henry Mastick, Gertrude “Trudie” Mary, and James Kennedy, all of whom survive him.

Dick graduated from Dartmouth and served in the US Army’s 101st Airborne Division during the Korean Conflict. Dick entered the Dominican Seminary but elected later to raise a family as a life-long Catholic. He worked as an editor at the Chicago Tribune during the 1960’s, and after moving to Arizona, owned and operated Southwest Trees, a commercial nursery in the Phoenix area. Dick was interested in many faiths and was an ardent advocate of AA. Later in life, Dick and Mary earned their graduate degrees in theology from the University of San Francisco in 1998.

He was loving husband and father who often had a twinkle in his eye.

Offer Hugs From Home Condolence for the family of O’RILEY, RICHARD HENRY