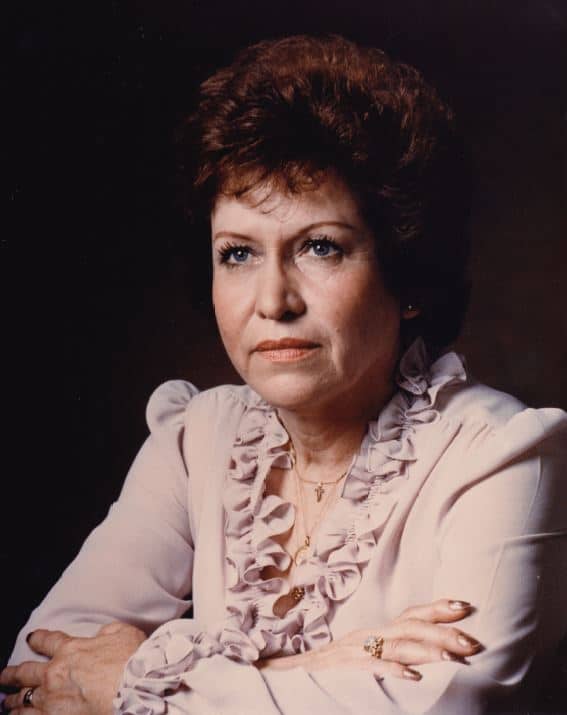 Virginia Ruiz Orta, 90, passed away peacefully on Thursday, April 15, 2021. She was born on Sunday, March 29, 1931 to Ignacio Ruiz and Hilaria Apodaca in Superior, Arizona. When Virginia was a young child, she and her family moved and travelled throughout Mexico. They began their journey in Sonora and later moved to Nororzari Compos, then on to Era Sierra Almos, Mexico where this would be home. At the age of fourteen, Virginia and the family moved to Tucson, Arizona and later to Phoenix. Virginia was a devoted loving mother, grandmother, aunt, cousin and friend. Throughout her life she was known to help anyone in need. She is preceded in death by her daughter, Marianne. She is survived by her five children Martha, Bill, Andy, Paul, and Chris. She was a loving grandmother to six grandchildren and ten great-grandchildren. Virginia’s legacy will live on in all of us. A viewing will be held on Thursday, April 22, 2021 from 4:00 – 6:00 pm, at Whitney & Murphy Funeral Home, 4800 E. Indian School Road, Phoenix. Service will be on Friday, April 30, 2021 at 10:00 am at St. Mary’s Basilica, 231 N Third Street, Phoenix.

Offer Hugs From Home Condolence for the family of ORTA, VIRGINIA RUIZ