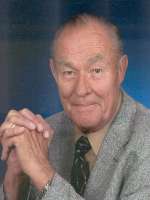 Born in Des Moines, Iowa 27 November 1933.  Passed into eternal life on 21 January 2013.  A parishioner of St. Mary’s Basilica, Phoenix.  Loved unconditionally, gave generously, and enjoyed the company of family and friends.  He liked his steaks rare and his martinis dry.  He lived a full life, dedicated to a life’s work in medicine.  His career as a Physician spanned fifty years.  In 1966 he moved his family to Phoenix, Arizona.  While at Phoenix General Hospital he served as Chairman of the Division of Surgery, later he became a Fellow of the American College of Osteopathic Surgeons.  Robert continued as student and teacher, attending conferences, sitting on committees and chairing committees of education and residency training throughout his career.  The Phoenix Metro area, Dewey, and Kingman, Arizona as well as Tonopah, Nevada were communities he served.  His experience as a physician and private pilot allowed him to fulfill a dream of flying jets.  In 1983 he entered the United States Air Force Reserve and served for nineteen years, retiring as USARF Flight Surgeon with the rank of USAFR Lt. Colonel.  Robert found opportunities to learn and teach in his civic life as well.  He was a life member of the Dons of Arizona, a historical club promoting the history of the southwest.  He explored Arizona and Southwest back roads with his family and friends.  He is survived by Carol, his wife of 55 years; his brother James Ostwinkle, and sisters Barbara Kelley, Beverly Meister and Jolene Ostwinkle, D.O.  “Dr. Bob’s life would not have been complete without his children, Robert and Sally Ostwinkle; Theresa and Michael Dreifuss; Paul Ostwinkle; Michael and Amy D. Ostwinkle; Michelle and Bruce DeRouchey; Marina Ostwinkle; Jerry and Pam Ostwinkle; S.G. and A.B. Ostwinkle.  He is the grandfather of thirty-two, and great grandfather of sixteen.  The children in his life kept his spirit young.  The sanctity of life was precious to him, and he cherished the opportunity to hold newly born life in his hands.  “But Jesus called for them, saying, ‘Permit the children to come to Me, and not to hinder them, for the kingdom of God belongs to such as these.’” Luke 18:16.  Visitation will be held from 5-8pm, with a Rosary at 7pm Wednesday, January 30 at Whitney & Murphy Funeral Home, 4800 E. Indian School Road, Phoenix.  Funeral Mass will be at 10am, Thursday, January 31 at St. Mary’s Basilica, 231 N. 3rd Street, Phoenix. In lieu of flowers, please send donations to Catholic Charities. 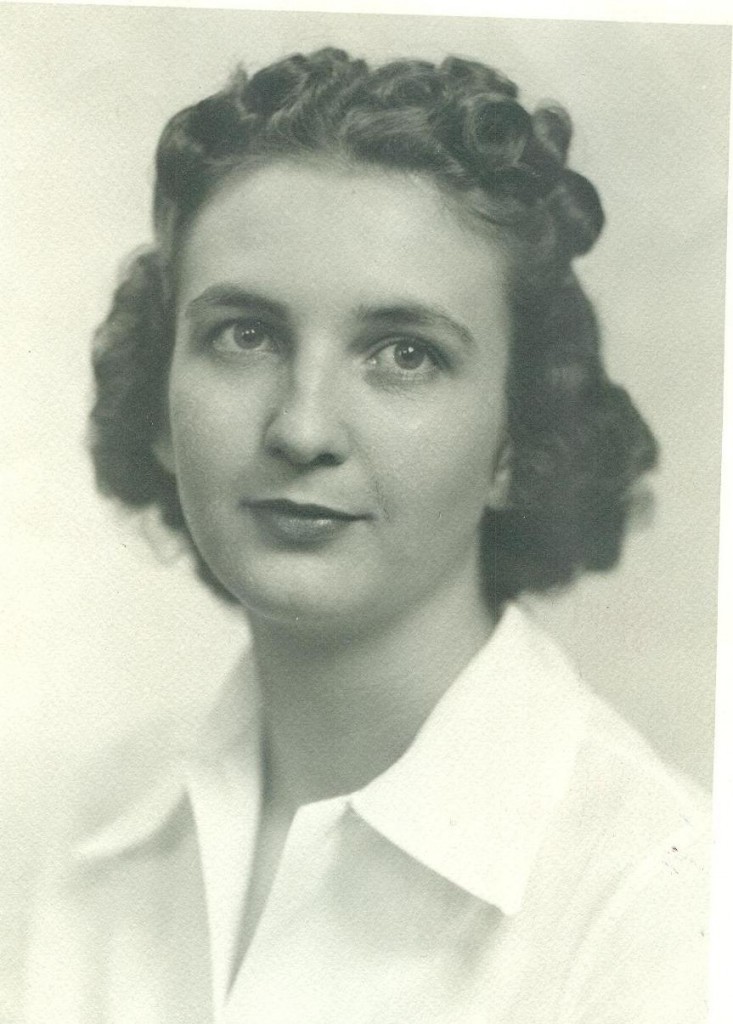