George C. Pabst, 91, died in Phoenix on December 28, 2014.  George was born in St. Paul, MN and was one of 10 children who all worked in the family grocery business.  He was part of “America’s Greatest Generation” and served in the Army Air Corp during WWII.  He was a resident of Phoenix for 52 years.  George was a beverage salesman for Arizona Distributing Co. and upon his retirement in 1988 became a volunteer for the American Red Cross.  George valued his family and faith above everything else.  He was predeceased by his wife of 59 years, Mary Jansen Pabst, and two children, Julia and Tom.  He is survived by sons Joseph, George, Jr (Sheri) and daughter Elizabeth Pabst-Wanless (Robert,) all of Phoenix, plus son Peter of San Jose. He cherished his 8 grandchildren and 7 great-grandchildren who all called him “Poppy.” He is also survived by two sisters, Joanne May (Larry) of MN and Mary Bernard Pabst (Kerrin) of TN.  A Funeral Mass will be celebrated in the Brophy Chapel, 4701 N. Central Avenue, Phoenix, at 12 noon, on Saturday, January 17, 2015.  In lieu of flowers, donations can be made in memory of George to Cristo Rey San Jose Jesuit High School,  Attn: Fr. Peter Pabst, SJ, 1390 Five Wounds Lane, San Jose, CA 95116 or to Huger Mercy Living Center, 2345 W. Orangewood Dr., Phoenix, 85021. The family wishes to express their gratitude to the dedicated CNA’s  and staff at the Huger Center for taking such good care of him. Arrangements entrusted to Whitney & Murphy Funeral Home. 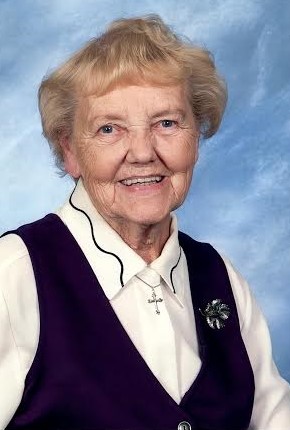 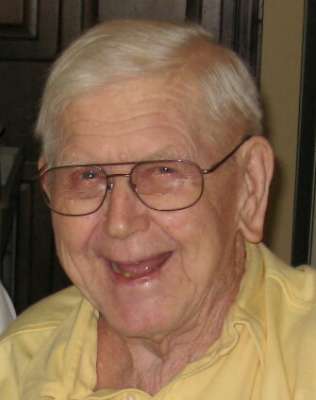 Offer Hugs From Home Condolence for the family of PABST, GEORGE C.