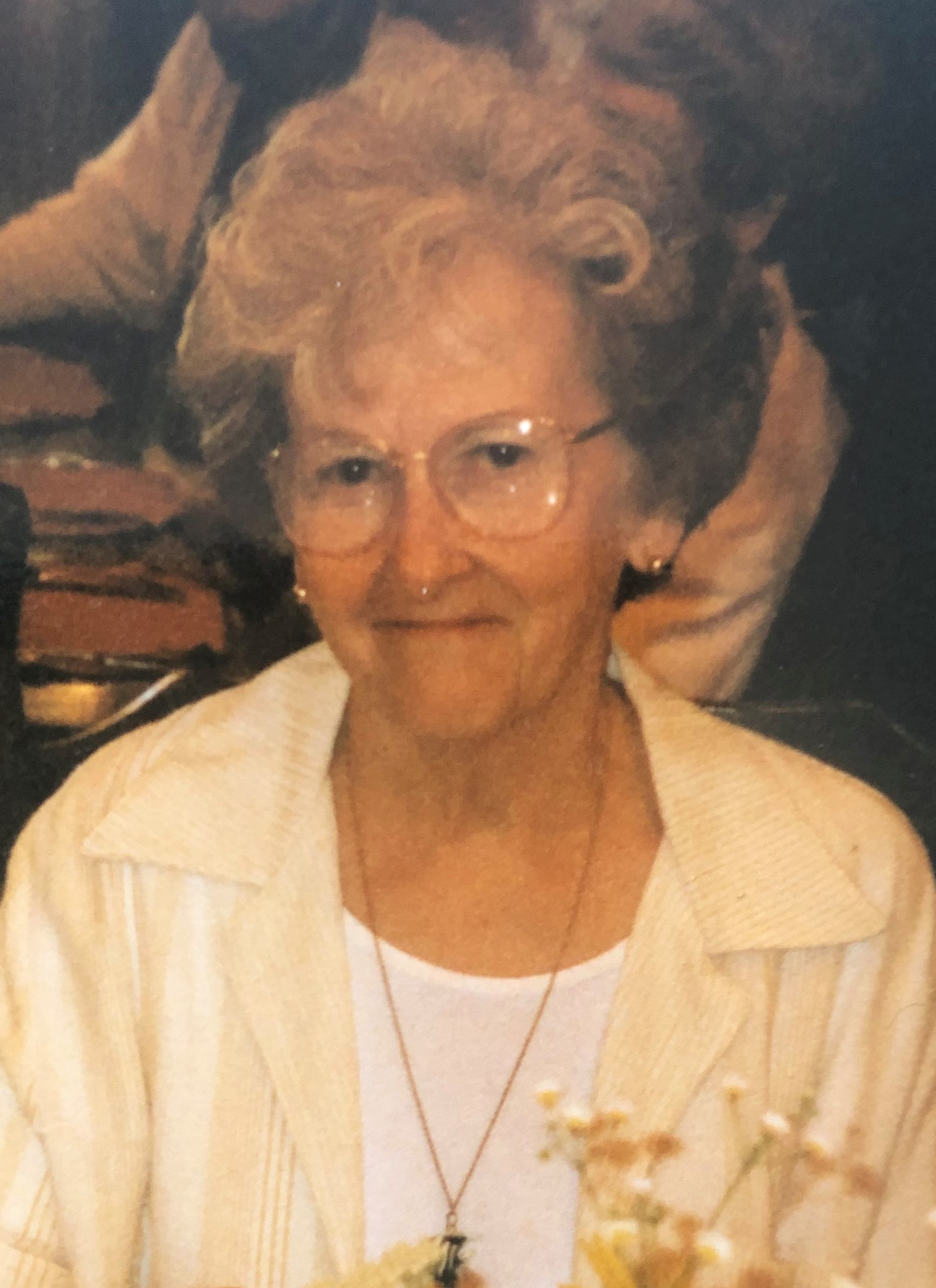 Charlotte Ruth Padish passed away on May 14, 2019. She was 90 years of age. Charlotte was born to Charles and Fannie Strait in Ligonier, Indiana on February 19, 2019.
Charlotte graduated from Indiana University, Bloomington, Indiana with a degree in journalism. She met her late husband of fifty-eight years, Arthur, a returning WWII Veteran, at IU. Their first date was, of course, attending a Hoosier basketball game. They married and lived in Gary, Indiana, where Charlotte returned to school as her own children were in high school and achieved a Master’s Degree in English from Valparaiso University. She taught high school English in Merriville, Indiana, and Fort Branch, Indiana, before retirement. Charlotte, Arthur and their family lived in Hobart, Indiana, for over twenty-five years before relocating to Southern Indiana, including Fort Branch and Brown County.
Following years of being snowbirds, Charlotte and Arthur moved to Scottsdale, Arizona, in 1997, where two of their three children and several grandchildren live. They greatly enjoyed this final chapter in their lives surrounded by family and friends. Charlotte was active in the Scottsdale P.E.O., a philanthropic women’s organization. She also was a volunteer reader in the Scottsdale Unified School District for many years. “Grandma” was a terrific baker whose Christmas dinner rolls were legendary. She was an important and influential role model, especially for her grandchildren, whose strong moral fiber and intellect helped shape her family’s values. She remained a fervent Hoosier basketball fan throughout her lifetime.
Charlotte is survived by her children, William Padish (Beatriz), Roselle, IL, James Padish (Gay Lynn), and Gail Padish Clarin, both of Scottsdale, and her grandchildren, Erica, Jonathan, Megan, Michael William, Michael James, Joseph and Mackenzie, as well as her great-grandson, Mason. She is preceded in death by parents and brothers Byron, John and Carl.
A private funeral service will be held at the National Memorial Cemetery of Arizona, where her remains will be interred alongside her beloved husband’s, Arthur’s. Donations may be made to the Indiana University Foundation or a charity of one’s choice are suggested.

Offer Hugs From Home Condolence for the family of PADISH, CHARLOTTE