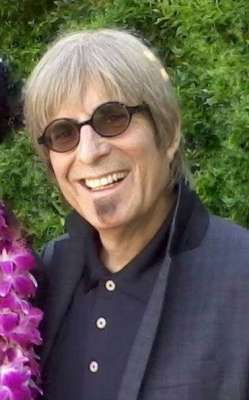 62, a dedicated father, brother, and son, passed away July 30, 2016 in Albuquerque, New Mexico, after a year-long battle with cancer. Gary was best known for his love for his family and friends, and as a drummer and composer in the progressive rock bands Cartoon, PFS, Trap, Noisy Neighbor, and others. He is survived by his three children, Sarah, Shade, and Dagan. He is also survived by his mother, Jessie, his brother, Ronald (Nancy), and his sister, Therese (Bobby). He leaves many cherished aunts, an uncle, nephews, and cousins. Gary was preceded in death by his father, Alphonse. Also touching Gary’s life were Sarah’s mother, Cindy Michaelsen, and Shade and Dagan’s mother, Maryellen Lebeda-Tuttle.

Gary was a native of Morenci, Arizona, where he grew up with his two siblings, Ron and Therese, and parents, Jessie and Al. They later moved to Phoenix, where most of his relatives presently reside. He called many places home, including: San Francisco, San Diego, and finally Albuquerque. His love, compassion, and eternal optimism for life touched all that had the opportunity of meeting him along his journey.

A memorial mass will be held on Saturday, August 13, 2016 at 9:45am at Saint Thomas the Apostle Catholic Church 2312 E. Campbell Ave., Phoenix. Followed by a memorial service at The Boulders at St. Francis Catholic Cemetery, 2033 N. 48th St., Phoenix, at 11:15am, and reception at Saint Thomas the Apostle at12:30pm. In lieu of flowers, memorial contributions may be made to St. Jude Children’s Research Hospital. Arrangements entrusted to Whitney & Murphy Funeral Home. 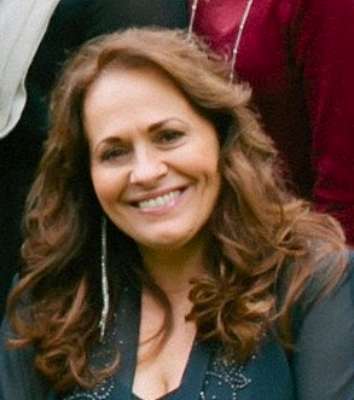 Offer Hugs From Home Condolence for the family of Parra, Gary A.