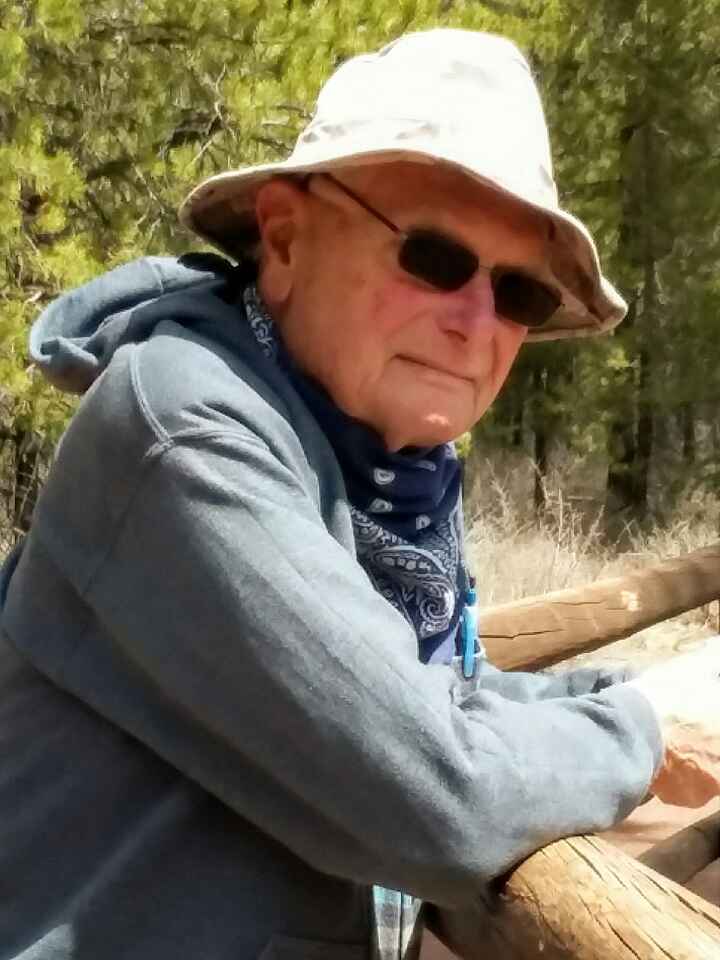 Frederic Lee Patterson, 79, of Golden Valley, Arizona, passed away May 29 in Scottsdale from complications following surgery.

Fred was born in Akron, Ohio, on April 26, 1943, to Virgil and Corrine Patterson. He came to Phoenix with his family in January, 1959, where he attended Camelback High School. He attended undergraduate school at Whittier College and Arizona State University, where he earned a bachelor’s and a master’s degree.

Fred had a varied career, including a stint as a teacher, as a business owner, and ultimately evolving into entrepreneurship and investment. In his later years, he enjoyed traveling through the Pacific Northwest in his travel trailer. He collected friends the way some collect coins, and his legacy is the network of friendships he leaves behind.

He was predeceased by wives Janice, Kathleen and Beatrice Jovenal Patterson. He is survived by his daughter Noreen Hernandez, granddaughters Mia and Malayna, stepson Tony Campitelli, brother James Patterson, and many beloved cousins, nieces and nephews.

In lieu of flowers please contribute to The Healing Source (healingsource.com) Condolences may be expressed at www.whitneymurphyfuneralhome.com

Offer Hugs From Home Condolence for the family of PATTERSON, FREDERIC LEE