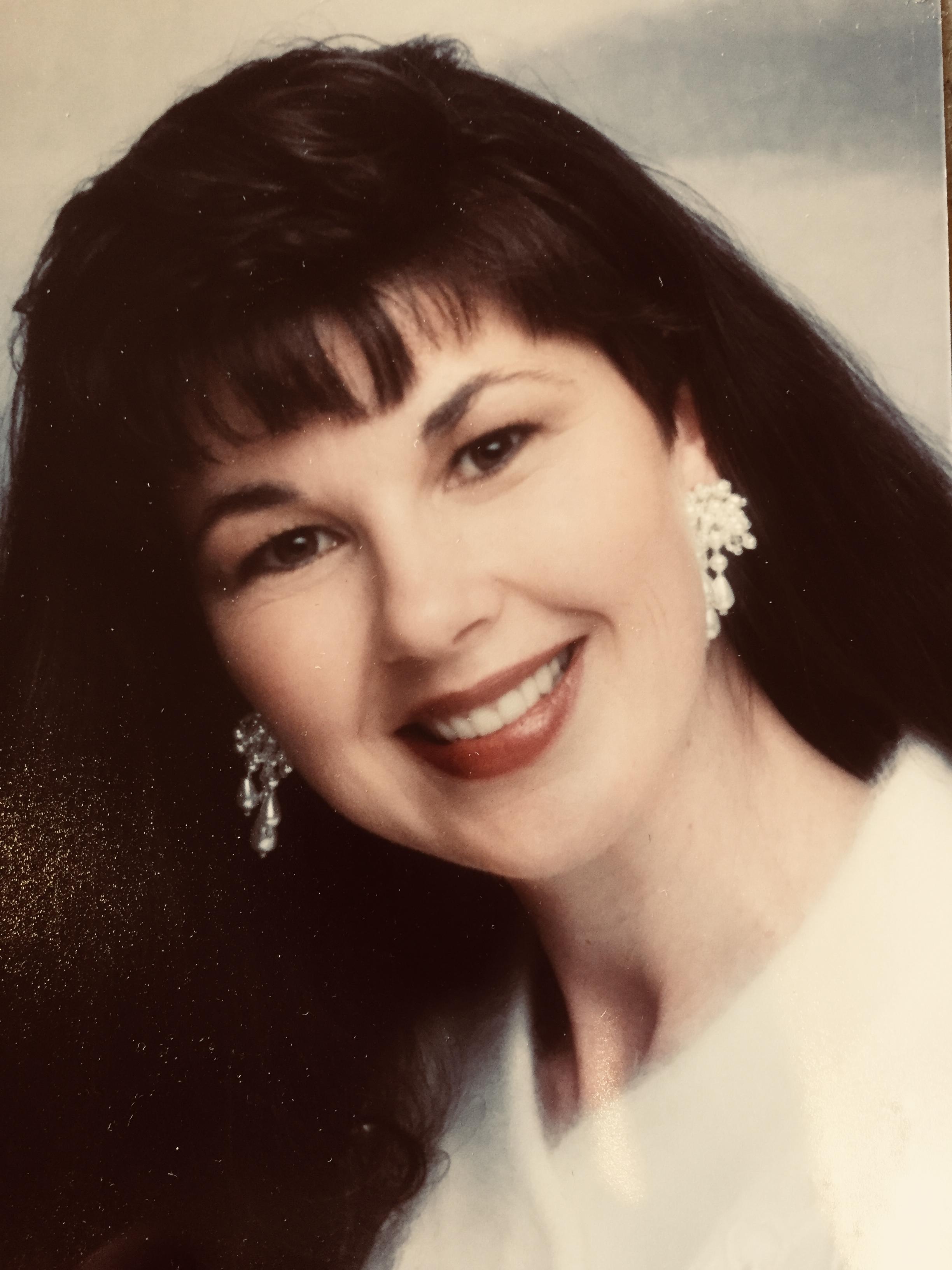 Deborah Kathleen Paynter died on January 18th, 2018 from cancer. She was 61 years old. Deborah Kathleen Regens was born in Phoenix, Arizona to her parents Steve Regens and Isabelle Grace Regens. At the young age of ten she was diagnosed with Hodgkin’s Lymphoma and courageously fought to beat the disease. She continued to be active in softball, theater, and academics throughout her childhood. Later, she graduated from USC as an Occupational Therapist and initially worked at Good Samaritan hospital in Arizona. Throughout the years, she continued to work at various clinics primarily with neurological patients. She later married Howard Jon Paynter and had two daughters, Jenna and Meghan. Debbie was an involved member of the St. Isidore Parish community where her daughters went to school. She served as the lector chair and on the Parent Teacher Board. She was a good-hearted, loving, and intelligent woman with a strong faith. She put all her time and energy into being the best mom to her two girls and lived for her family.

Offer Hugs From Home Condolence for the family of PAYNTER, DEBORAH KATHLEEN