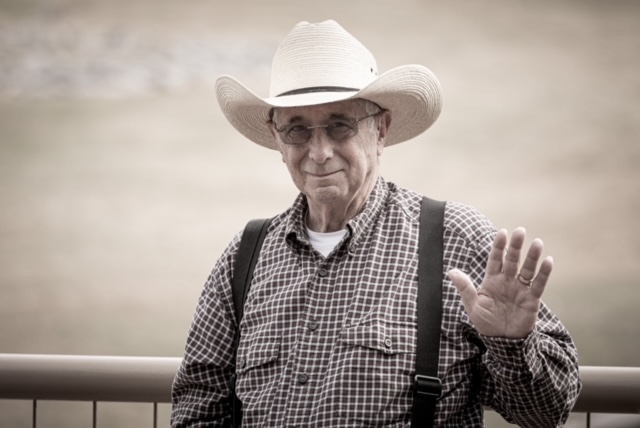 Richard Marc Pearl passed away on January 6, 2023 surrounded by family and friends. He was a beloved husband, father and grandfather and we are heartbroken at the loss. Richard was born to Jack and Miriam Pearl in New York in 1943. Richard served the country as a member of the Air Force National Guard, and the local community as a Lieutenant in the Phoenix Police Department Reserves. For over 50 years he worked in the Engineering Department for Motorola where he made contributions to the field and also long-term friendships. He had many hobbies over the years, however being a Ham Radio Operator brought him lifelong joy. Richard is survived by his wife of 58 years Jennie, his daughters, Linda and Barbara, and grandchildren Jacob, Jeremy, Ben, Raquel and Tabitha. He is preceded in death by his grandson Aaron. A graveside service will be held at St. Francis Cemetery in Phoenix on Wednesday, January 25th, 2023 at 11:00 a.m. All are invited to attend.

Offer Hugs From Home Condolence for the family of PEARL, RICHARD MARC