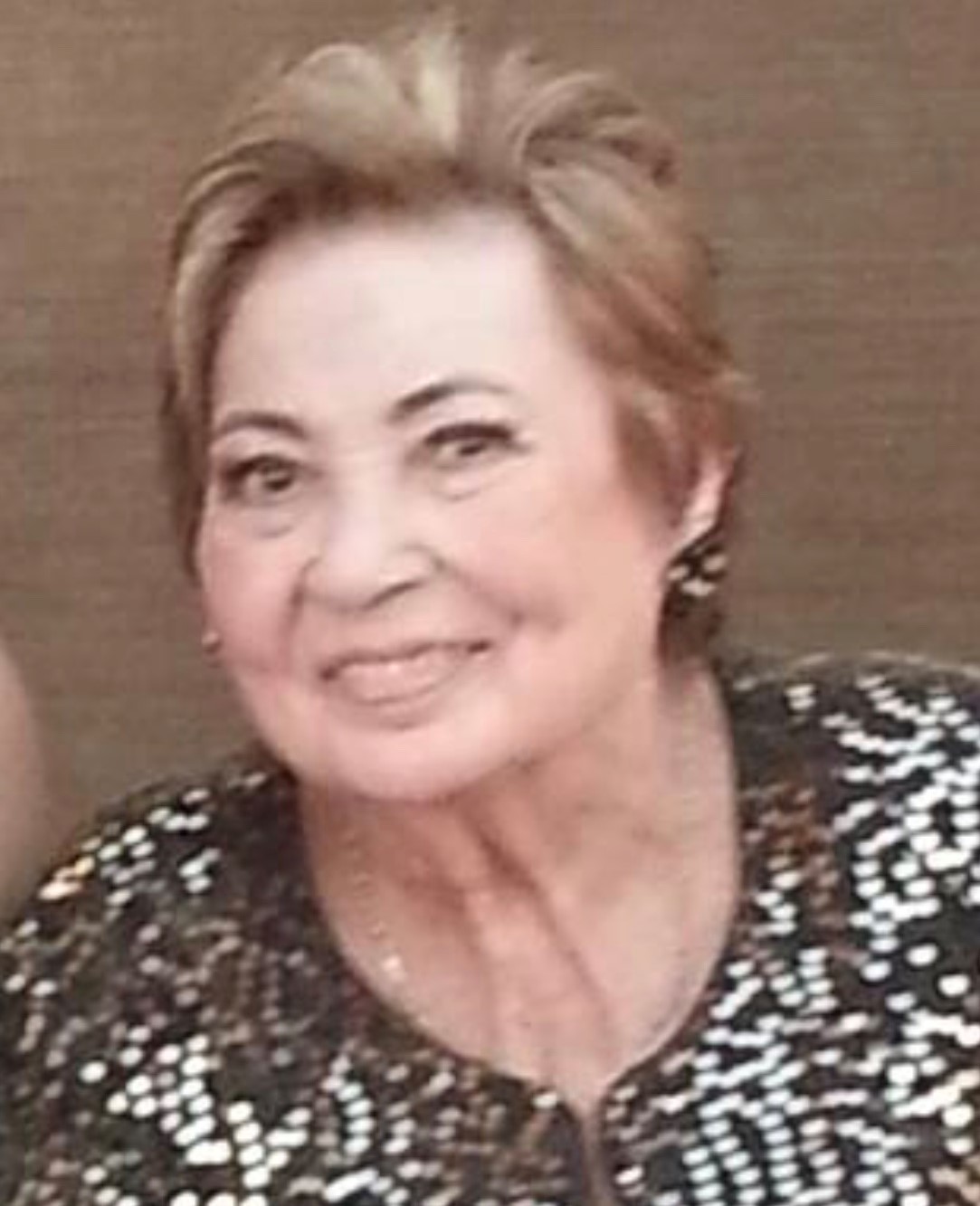 Emma Pedraza, a long-time resident of the Phoenix area, died Friday the 19th of July at the age of 84 in her home surrounded by family.

Born in Tepalcatepec, Michoacán, Mexico on December 20, 1934, was the second of eight children.

She moved from Mexico to the United States to single-handedly raise her seven children. Mamita Emma was the matriarch of the Pedraza family and was known for her love of cooking, humor, and faith. She unified people beyond her own family and was an inspiration to all.

Offer Hugs From Home Condolence for the family of PEDRAZA, EMMA