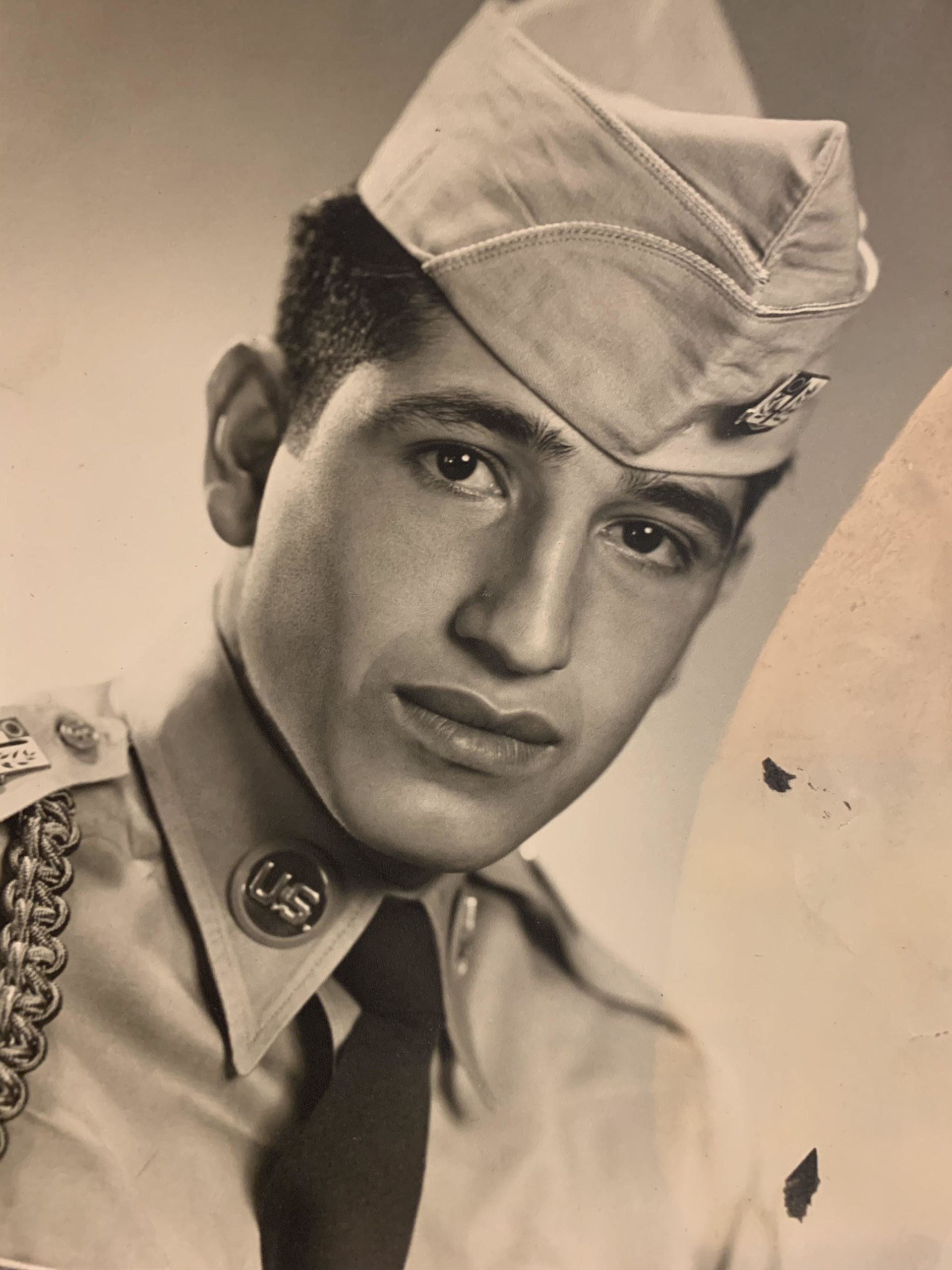 PHOENIX – Erminio “Shorty” Perea, 81, passed away peacefully on Thursday, February 27, 2020 in his Phoenix home following a short but hard-fought battle with metastatic mesothelioma.
Erminio was born May 28, 1938 in Alpine, Texas. The Perea family moved to Ray-Sonora, Arizona in 1948 where he later met his future wife and love of his life, Angie (Perez). He enlisted in the U.S. Army his sophomore year of high school and proudly served overseas as a tank mechanic. Upon returning home, Erminio and Angie married and had three children in Superior, AZ. He found the mining equipment there was similar to his military equipment and began his career as a mechanic. During the mining strike, the family moved to Phoenix, AZ in 1969.
Erminio enjoyed a 28-year career with the City of Phoenix as the Superintendent of Equipment Management. He retired but remained busy until late 2019 when he fell ill. He was proud to have kept in touch with the many friends he gained during his time with the City.
Erminio also enjoyed spending his weekends on horseback rides across the state with the Arizona Desert Riders as well as the El Zaribah Shriners. When he was not riding or caring for his horses, he was spending time with his family, making memories at “Nana & Tata’s house.”
He leaves three brothers; Orlando, Raymond and Joe, and one sister; Trankie, as well as his two daughters; Ofelia Cole (husband Greg) and Diana Hancock (husband Frank), son Joey Perea, grandchildren Crystal, Desiree, Wendy Jo, Rene, Justin, Candise, Alex, and Zachary, and 13 great-grandchildren.
He was preceded in death by his wife of 59 years, Angie Perea, in 2017.

A Funeral Mass will be held on Saturday, March 14, 2020 at 10:00 a.m. at St. Francis of Assisi Parish, 11 Church Avenue, Superior, AZ with burial to follow at Fairview Cemetery, 300 W. Sunset Drive, Superior, AZ. All friends and family are invited to join immediately after the burial at Los Hermanos Restaurant & Lounge, 835 W. US-60, Superior, AZ. The family would like to notify any attendees of possible traffic delays due to the Renaissance Fair as well as the Apache Leap Festival in Superior. Please allow adequate time for transportation.

In lieu of flowers, the Perea family requests donations be made to Shriners Hospitals for Children: donate.lovetotherescue.org
Click on “Donate,” then “Dedicate my donation in honor or in memory of someone”, type “Erminio Perea.” Donations can also be mailed to Shriners Hospitals for Children, at Office of Development, 2900 N. Rocky Point Dr., Tampa, FL 33607. Condolences may be expressed at www.whitneymurphyfuneralhome.com

Offer Hugs From Home Condolence for the family of PEREA, ERMINIO