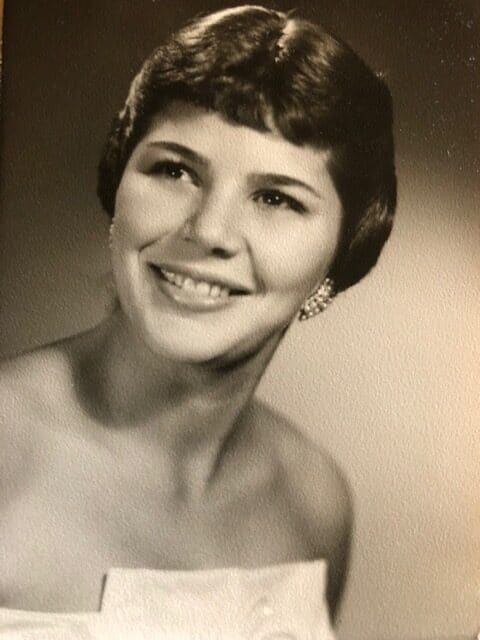 Linda Dianne Pernell passed away at home in Phoenix, Arizona on September 11, 2021. Born at Good Samaritan Hospital in Phoenix, Arizona on November 4, 1940, Linda was the daughter of Dr. Angus J. DePinto and Margaret Bensema DePinto. Linda attended Kenilworth grade school and West High School in Phoenix, Arizona and graduated with a bachelor’s degree from the University of Arizona. She was an initiated member of the Alpha Delta Pi sorority at the University of Arizona and a lifelong member of the Junior League of Phoenix.
In 1962, Linda met Harry Clark Pernell, and they were married in 1963, at Trinity Cathedral in Phoenix, Arizona. They remained happily married until Harry’s passing in 2014.
Linda is survived by daughters: Amy Pernell Cavers (Mike) and Sally Pernell as well as grandsons: Cooper Tatom Cavers and Clark Devereaux Cavers.
In lieu of flowers, donations in Linda’s honor may be made to the National Multiple Sclerosis Society.
To respect Linda’s wishes, no public services will be held.

Offer Hugs From Home Condolence for the family of PERNELL, LINDA DIANNE