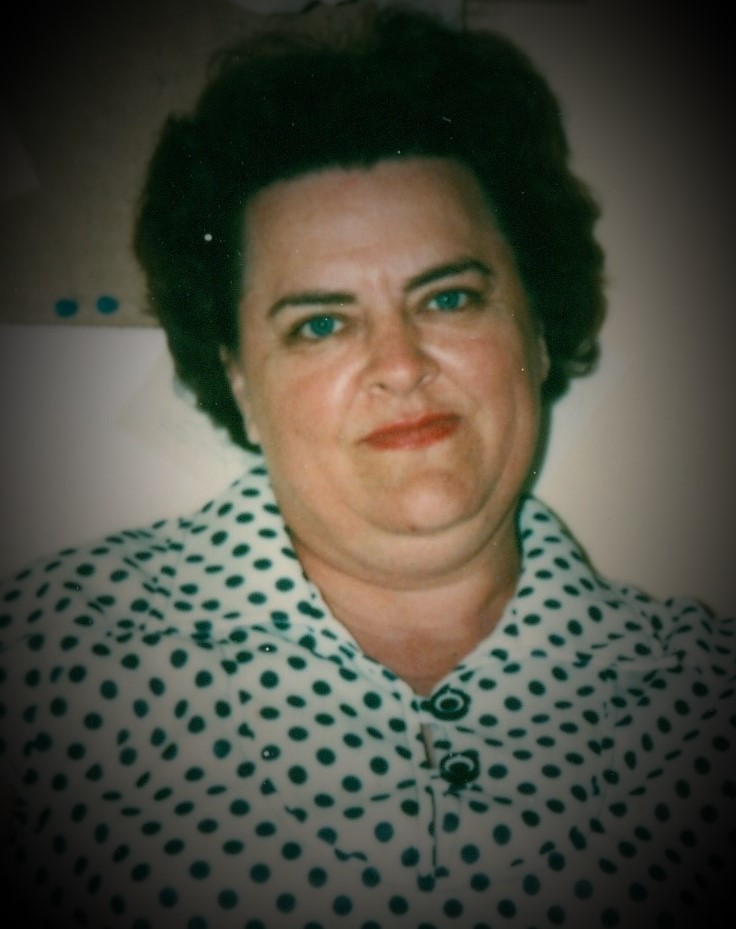 Her Funeral Mass will be Monday, January 27, 2020 at 10 AM at St. Agnes Catholic Church, 1954 N. 24th St., Phoenix, with her son, Fr. Bradley Peterson, O. Carm., officiating. A luncheon will follow at the parish hall with graveside services following at Mesa Cemetery, 1212 N. Center St. in Mesa, Arizona.

Mickey was one of nine children, born August 14, 1930 to Ray and Katherine Davis and raised on the family farm near Bayard, Iowa.  After high school graduation in Bayard she worked in Des Moines for Look Magazine and later as a medical assistant. She met our dad, Willard (Pete) Peterson, on a blind date and they married on Dec. 27, 1952 at St. Augustine Catholic Church in Des Moines, Iowa.  Mickey and Pete moved from Iowa in 1974, making Phoenix their home, though Iowa was always in her heart. Bayard High School was where Mickey wrote for the Yearbook and School paper, played basketball and was the Homecoming Queen. She stayed in touch with her graduating class of 1948 for decades.

Once their babies started coming, Mickey gladly became a stay at home mother who raised seven children, one of whom had very special needs. While ably and creatively caring for their brood, Mom also gardened, canned fruit and vegetables, sewed, gave lots of haircuts and perms and gave each of her children a love for learning and a deep faith. Our Mom was one of a kind and made our childhood lots of fun.  She was a collector of people in need, often taking people in for days, weeks or months. She was always willing and able to set another place at our large table at a moment’s notice and seemed never to stop baking while we were all at home. Our mom was an amazing mother with a legendary sweet tooth. We children often enjoyed homemade cookies after school. In our teens, when we got too busy to eat breakfast, she would quickly put a warm oatmeal cookie and a glass of chocolate milk into our hands as we ran out the door as she believed that was almost a nutritious breakfast! Mom believed that her children and grandchildren were capable of whatever they set their minds on achieving. She supported them, encouraged them and taught them that kindness is a virtue and hard work would move them towards the goals they had set. She was Mom to many and Grandma to a special 17. She had a beautiful soul, the world’s biggest heart and a kind word for everyone.

While Alzheimer’s Disease slowly robbed her of so many of her capacities, she never lost her love for music, her innate happiness and peace. She became pure LOVE in the end. She was greatly loved and will be sorely missed.

The family of Mickey Peterson wishes to extend our sincere thanks to Arizona State Veteran’s Home whose caring staff provided excellence in nursing care and genuinely charitable support for our whole family.