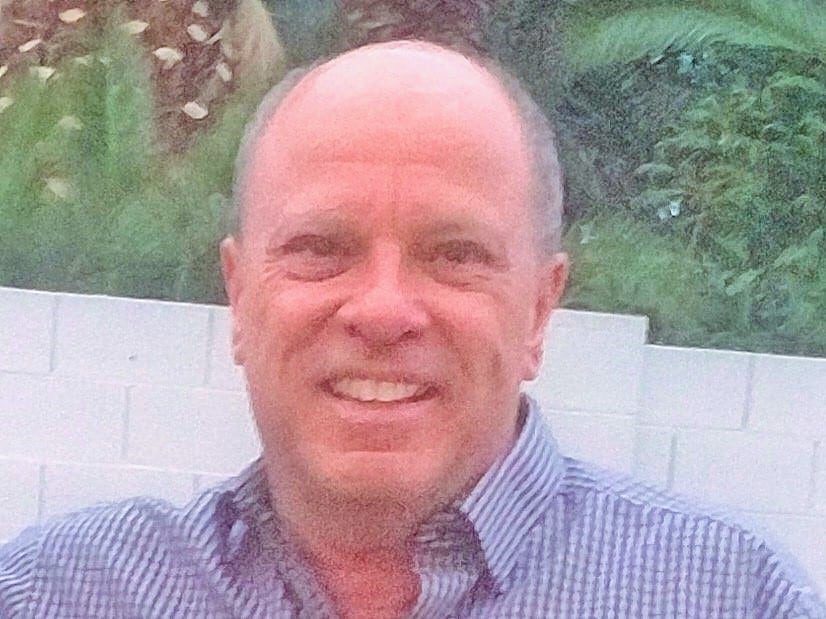 David K. Pettycrew, age 66, passed away on January 24, 2022.  David left us far too soon. He had recently retired and was planning a fun life of travel and exploration after a fulfilling and highly successful career in the insurance industry. Many of his dreams of retirement were interrupted by the Covid pandemic, but during those trying months, he made good use of his talents by becoming president of his homeowner’s association for over two years and helping them to negotiate settlements to the benefit of all the owners. His work ethic and dedication during his tenure as president of the HOA was indicative of the way he lived his life: with intelligence, great planning, empathy and dedication.

The first son of Kay and Jaqueline (Jackie) Pettycrew, David was a lifelong Arizona resident, graduating from Camelback High School in 1976. He then went on to complete a B.S. degree in business management and marketing at Northern Arizona University, graduating Cum Laude. While attending NAU, David was a proud member of Delta Sigma Pi business fraternity and served a term as president. He began his lifelong career in the insurance industry with the Arizona State Comp Fund as a supervisor. As he advanced, he experienced various management positions with Fremont Compensation Insurance, Great States Insurance Company and Reliance/GE Insurance, finishing his last 9 working years as the Marketing Director for Republic Indemnity Companies.

David knew how to enjoy life and developed many friendships over his years. He was a very private person but was always willing to help others and often did. He was a kind man who loved animals and especially his feline friend Rosie. He often helped with many charitable organizations such as St. Mary’s Food Bank and other causes in which he believed.

David is survived by his brother Richard Pettycrew and sister-in-law Della Pettycrew. He was a good man who will be deeply missed. Condolences may be expressed at www.whitneymurphyfuneralhome.com

Offer Hugs From Home Condolence for the family of PETTYCREW, DAVID K.