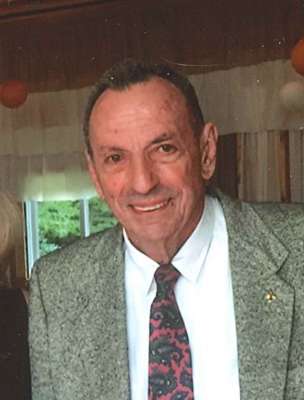 A man whose smile touched his eyes, Paul A. Phillips flew into the sunset on May 20, 2017. He wished his family and friends a fond farewell. Paul was born in Royal Oak Township, Michigan on June 11, 1932. His parents Paul Phillips and Marion Swan Phillips, immigrated from Macedonia and Scotland respectively. Paul grew up in Birmingham, Michigan and graduated from Michigan State University with a degree in Business Administration. He joined the Air Force and flew combat missions during two tours in Vietnam. After retirement Paul settled in Phoenix where he sold and managed property with Realty Executives. He also helped to establish St. Peter’s Episcopal Church where he served as Jr. Warden and later Sr. Warden. He is survived by his daughters, Kristin Phillips and Heather Sexton (Martin), 2 grandchildren, Jordan Sexton (Jeff) Ziegler and Lt. Kieran Sexton, and former wife Peggy Phillips Kimball, several godchildren and many close friends. Paul Phillips loved his family and friends, sharing stories over a glass of wine and helping those in need. He will be greatly missed by all who knew him. Visitation will be from 9:30 – 11:00 A.M. with a Funeral Service at 11:00 A.M., Wednesday, May 24, 2017 at Whitney & Murphy Funeral Home, 4800 E. Indian School Road, Phoenix.

Offer Hugs From Home Condolence for the family of PHILLIPS, PAUL A.