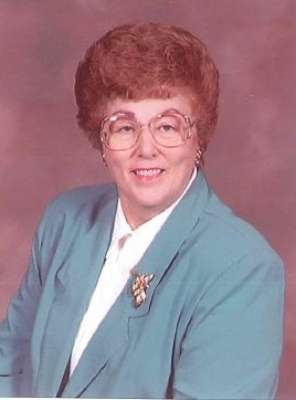 Agnes L. Piccoli, 80, of Scottsdale AZ passed away peacefully on January 14, 2015. Agnes was born in Boston, MA to Natale and Helen Lucchesi on June 21, 1934. In the early fifties Agnes’ family relocated to Arizona. This is where she met her husband and together they raised their sons. Agnes retired from US WEST after 16 years of service. Agnes is preceded in death by her husband of 57 years Richard, her parents Natale and Helen Lucchesi and brother Michael Lucchesi. She is survived by her four sons Michael (Amanda), Mark (Darlene), Chris (Melissa), and Rick (Cherie), grandchildren Andrew, Amanda (Kevin) Butt, Karli, Ricky, Cherish, Dylan, and Anthony, three great grand-children and many wonderful friends. Agnes was a loving and caring wife, mother, grandmother, great grandmother, and friend. She will be truly missed by all who knew her. A Memorial Mass will be held at 10:00 am, Thursday, January 22, 2015 at St. Daniel Catholic Church, 1030 N. Hayden Road, Scottsdale. In lieu of flowers the family would suggest a donation to Saint Mary’s Food Bank in the name of Agnes Piccoli. Arrangements entrusted to Whitney & Murphy Funeral Home.

Offer Hugs From Home Condolence for the family of PICCOLI, AGNES L.