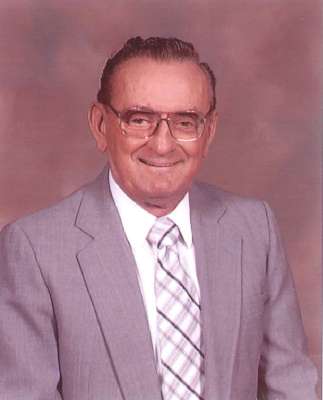 In 1949, Richard’s family relocated to Arizona. This is where he met his wife and together they raised their sons. Richard retired from Basha’s after 18 years of service followed by a number of years at Walgreens.

Richard was a loving and caring husband, father, grandfather, great grandfather, and friend. He will be truly missed by all who knew him.  A Memorial Mass will be held at 10:00am, Thursday, September 18, 2014 at St. Daniel the Prophet Catholic Church, 1030 N. Hayden Rd., in Scottsdale.

Offer Hugs From Home Condolence for the family of PICCOLI, RICHARD EDWARD