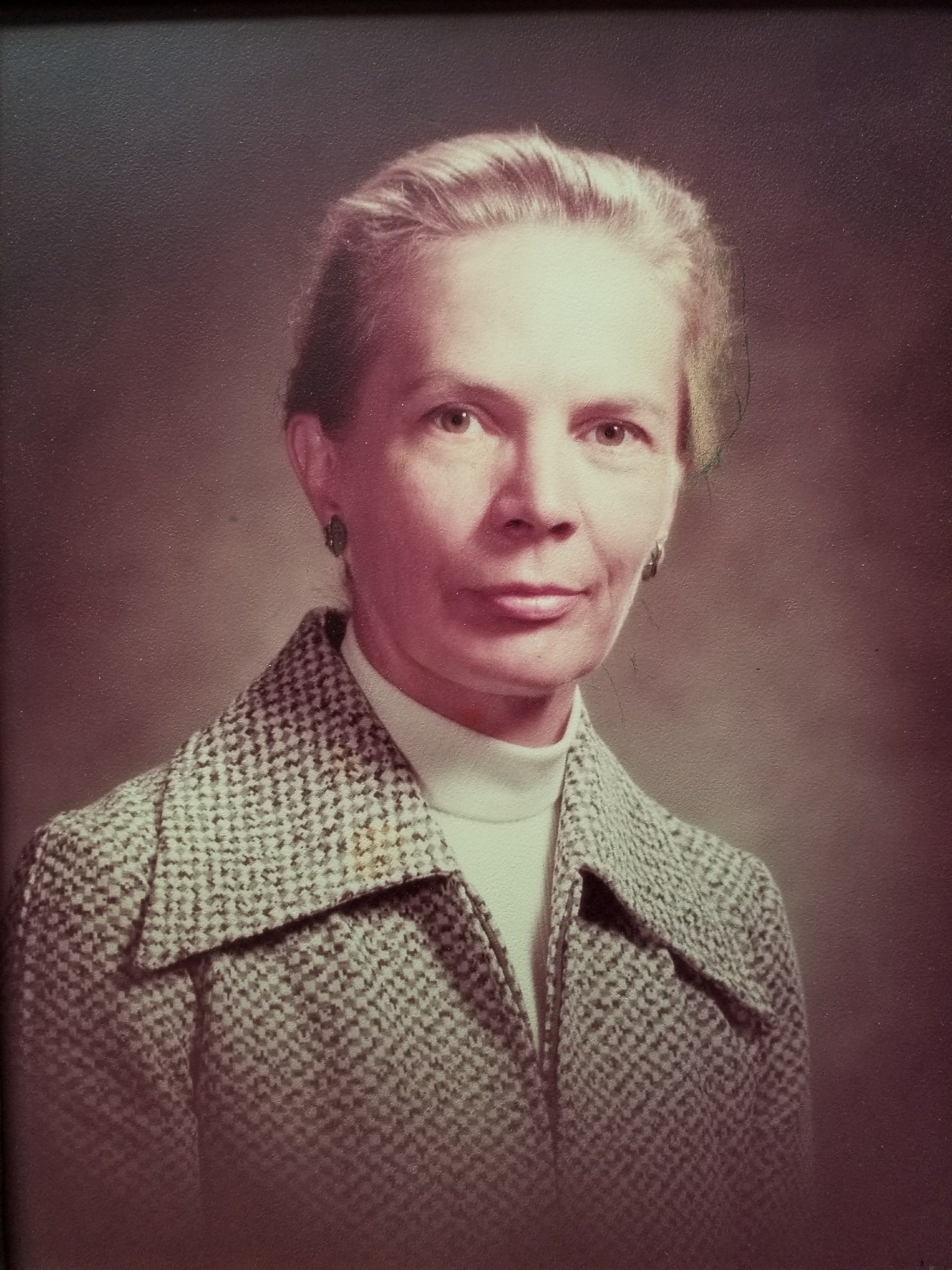 Dr. Timona Miller Pittman 91, died on September 20, 2017 in Phoenix, Arizona. Her beloved husband Dr. Hal W. Pittman predeceased her in December 2004. Dr. Pittman is survived by her four children: Dr. Eric Pittman (ex-wife Kathy) and Dr. Janet Pittman, Melissa Pittman Fischer and Arthur Pittman (Tami) and grandchildren Michael, Esq. (Cindy) and Dr. Patricia Pittman, Maxwell and Casey Fischer and Sarah Pittman, sister-in-law Nell Pittman and Nell’s daughter Judy Welder of North Carolina. Dr. Pittman lived a creative, uniquely artistically productive and intellectually vibrant life. Timona was born in Superior Wisconsin on January 17, 1926 to Finnish immigrants Elli and John Miller. From there her intellect was soon recognized and Timona received a scholarship to Stanford University, where she majored in pre-med and creative writing while playing flute (self-taught) in the Stanford orchestra. Her brief medical career included four years at Johns Hopkins University and a residency in infectious diseases in Chicago. She met her husband Hal, a neurosurgery resident in Chicago during her residency as she simultaneously somehow matriculated at the Chicago Art Institute. The couple moved to France for further medical advancement at the Salpêtrière Hospital in Paris, and then Boston at Tufts University, finally settling in Phoenix in 1957, where her musical, painting and dance management skills flourished in the arid desert. Supportive of Hal’s founding involvement as a neurosurgeon in the Barrow Neurological Institute, Timona managed to juggle marriage with four children while supporting and furthering the Arts community of Phoenix. Timona was Chairman of Young Audiences of Arizona, an integral part of Ballet Arizona, Phoenix School of Ballet and a co-founder with Hal, of the Bach and Madrigal Society of Phoenix, which has gone on to become a three-time Grammy-winning nationally known professional chorus – the Bach Choir, or The Phoenix Chorale. Both Hal and Timona sang in the Bach and Madrigal Society. At the same time Timona continued to perform in vocal and instrumental (flute) concerts, and exhibit her artworks in various venues including the Phoenix Art Museum. Timona’s considerable writing skills and multilingual talents were a perfect fit for her activities as a musical translator of opera, lieder, and the Bach and Madrigal Society’s vocal works. Her translation skills were in demand and widely utilized by numerous musical groups throughout the Valley. Timona had her own column in a local newspaper as well. Other organizations she worked with include the Arizona Cello Society, Phoenix Children’s Theater (producer of musicals and plays) and Physicians for the Phoenix Symphony. The Pittmans provided support and housing at their home for Phoenix Chamber Music Society musicians and live harpsichord, piano, and pipe organ music could be heard throughout the day. In recent years Timona carried on with her beloved children at her side whenever possible despite time and distance constraints. On September 20, 2017 Timona’s spirit departed her strong but weary body, without pain and with her children present. She will be remembered by all who knew and loved her and the strength of that love will never falter. Visitation will be held from 6:00 P.M. – 7:30 P.M. on Monday, September 25, 2017 at Whitney & Murphy Funeral Home, 4800 E. Indian School Rd., Phoenix. Funeral Service will be on Tuesday, September 26, 2017 at 10:00 A.M, at Trinity Episcopal Cathedral, 100 W. Roosevelt St., Phoenix. Interment will follow at Double Butte Cemetery.

Offer Hugs From Home Condolence for the family of PITTMAN, DR. TIMONA MILLER