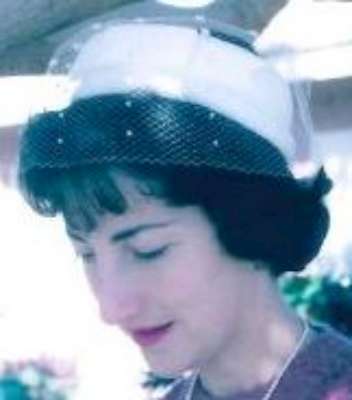 Heaven got a lot more fun as Anita Pitzel waltzed in on December 21, 2013. Born Anita Romani, of Italian immigrant parents, in Hibbing, Minnesota on August 15, 1929, Anita met her husband, Bernard, at Hibbing High School. Their passionate romance resulted in marriage in 1951 and both the romance and the marriage lasted for 62 years. Anita and Bernard with son Bernie moved to Phoenix, AZ in 1953 where Bernard worked for Arizona Public Service until retirement and Anita raised her sons Bernie and Steve with laughter, an appreciation for every day, and loyal and loving support. Anita is survived by her loving husband Bernard, sons Bernie and Steve, sister Santina, daughter in laws Lisa and Nina, grandsons Nathan, Trevor and Steffan, grand-daughter in law Rachel and great grandson Grayson, granddaughter Vicki; along with a multitude of extended family members and friends. Anita will be eternally missed but never forgotten. Final arrangements at a later date.

Offer Hugs From Home Condolence for the family of PITZEL, ANITA