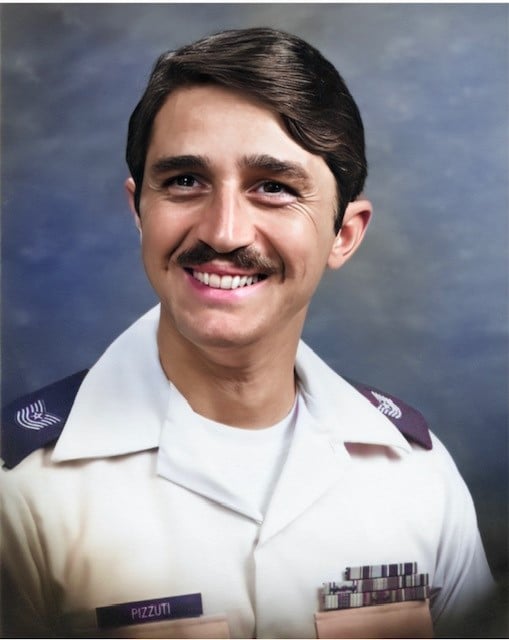 Regis was born December 5, 1948 in North Fayette Township, PA. At the age of 18, he joined the United States Air Force, where he saw many countries during his career including Thailand, South Korea and Egypt. He was stationed at Luke AFB, Glendale, Arizona in 1974 where he remained until he retired in October of 1987 with the rank of Master Sergeant. During his time in the United States Air Force, he was an aircraft mechanic where he served with the 405 th EMS.

After retiring from the Air Force, he went to work for the City of Phoenix, Parks and Recreation Department until he retired a second time in 2008 as a Foreman II. After retiring, he was a contracted employee who worked many events, including his favorite, The Phoenix Fabulous 4th , as he was the one who shut the lights off at the park to indicate it was time for the firework show.

Regis is preceded in death by his parents John and Laura Pizzuti, sisters Carol Pizzuti and Dolores Rhyner and brother John (Skip) Pizzuti, Jr. He is survived by his beloved wife of 39 years, Jane Pizzuti, his daughter Gina Pizzuti-Duff and sons Michael Pizzuti, Anthony Pizzuti, and Joseph Thomas. His sister Geraldine (Jerry) McElhaney of PA and many nieces and nephews. He is also survived by his grandchildren, Kaylee and Emily Duff who were very active in his daily life. Rebecca (Thomas) Nielson, Miranda and Vivian Thomas and Elijah, Madison, Alexis, and Jonah Pizzuti. As well as 3 great grandchildren.

Offer Hugs From Home Condolence for the family of PIZZUTI, REGIS K.