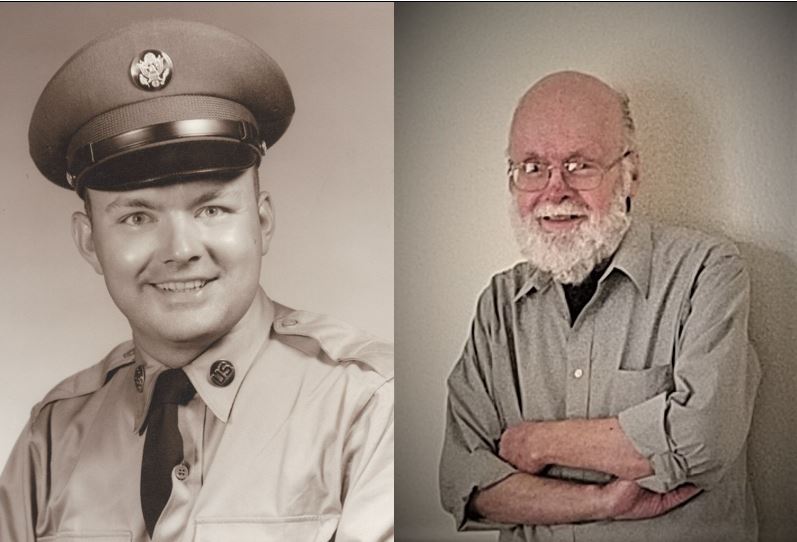 Robert John Plambeck, 81, of Chicago, Illinois, passed away peacefully on August 22, 2019 in Tempe, Arizona. Robert was born in Chicago to Helen and Milton Plambeck on February 14, 1938. He was a veteran and served in the United States Army. Bob worked in retail after serving in the Army. Bob and his mother Helen (Grammy) moved to Phoenix in 1980 where they enjoyed spending time with his sister Dorothy and her family. Uncle Bob was a gentle soul who was dedicated to taking care of his Mother, Helen, and told fascinating stories about growing up in Chicago near Wrigley Field. Robert is preceded in death by his older brother, Milton, and sister, Dorothy Volini, and his parents. Uncle Bob is survived by his eldest sister, Marion Swanto of Daytona Beach Florida, and by many nieces and nephews, and great nieces and great nephews. Uncle Bob was also special to his great niece, Rachel, and her parents, Dolly and Michael Bayne of Scottsdale, whom he spent time with sharing stories, many collectibles, and family memorabilia of his sister and mother. Memorial services will be held at St. Francis Cemetery in Phoenix in Feb 2020. Please make a donation to helping a vet at www.manahouseaz.org in lieu of flowers or to The Andre House in Phoenix www.andrehouse.org PO Box 2014, Phoenix, AZ 85001 .

Offer Hugs From Home Condolence for the family of PLAMBECK, ROBERT JOHN