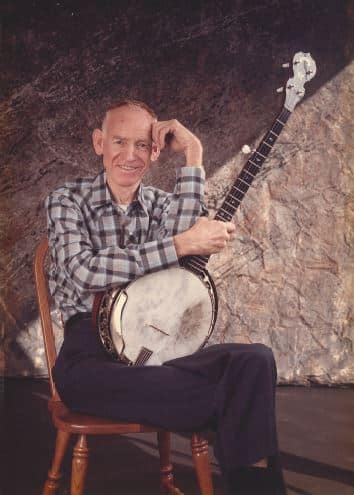 September 1931- September 2022 Warren T. Polk passed away peacefully at his care home for the past year, The Terraces of Phoenix. He was shown wonderful care at the Terraces as well as through Hospice of the Valley. Warren was born in Edinburg, VA and grew up on a small farm. He went to work for the E.J. Longyear Drilling Co. in 1951. He took to the job like a duck to water and shortly after became the job foreman and troubleshooter. Warren traveled the country troubleshooting drilling machinery issues until he made his home in Phoenix. He started his own machine shop in 1967 while still working for Longyear, until his retirement in 1974. He then worked his successful business Allied Machine Works, serving the drilling industry for over 39 years, up until 2006 when he sold his business. After the sale of his business, he went to work for Kennedy Hydraulics until the age of 88, when he made the decision to retire in 2020. Warren never married but he spent the last 30 plus years of his life with his love Janet Schuerman, who preceded him in death in February of 2022. In addition to working hard for over 70 years Warren managed to find time for hobbies he enjoyed; his model railroad setup, playing the banjo, taking photos with his antique camera and listening to music. He also enjoying dancing, which is where he met Janet! Warren is survived by two nieces Karen Pat Young and Sharon Turner. He is also survived by Janet’s family and her extended family who all knew and loved Warren. Warren also had many friends, coworkers and neighbors who enjoyed spending time with this kind and gentle man.

A Celebration of Warren’s Life will be held at Whitney & Murphy Funeral Home at 4800 E. Indian School. Phoenix on Friday, October 28, 2022 at 11:00 a.m. Donations can be made to The Terraces of Phoenix charities or Hospice of the Valley.

Offer Hugs From Home Condolence for the family of POLK, WARREN T.