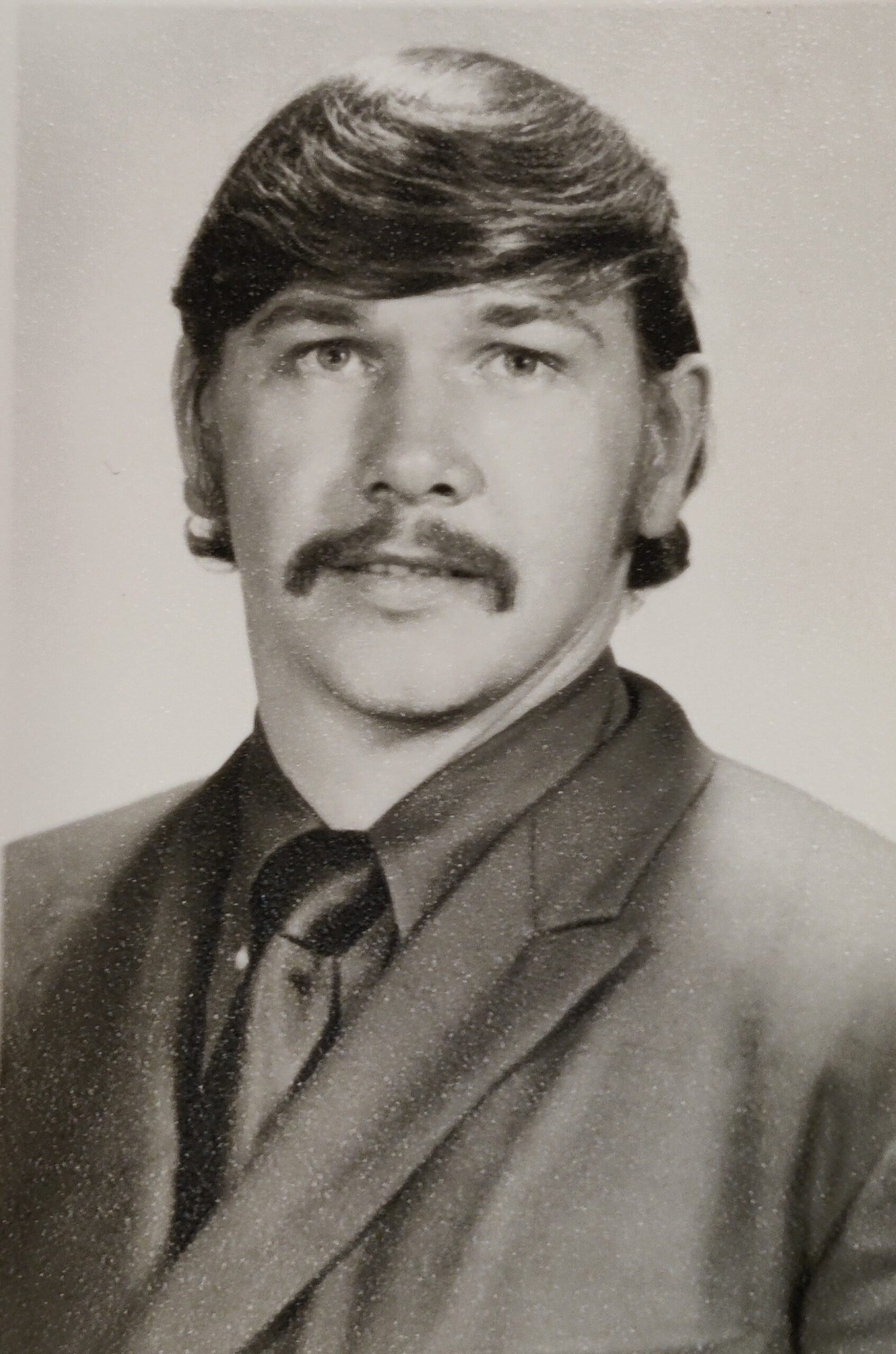 Our dedicated and loving husband, father, grandfather, brother, and friend passed peacefully in his home in Scottsdale after battling prostate cancer, bladder cancer, and melanoma for many years.

Charles (or Charlie or Chuck) was the second child in a family of three born in Akron, OH and raised in Cuyahoga Falls, OH. Charlie’s early years were spent playing numerous sports (including pickup football with Hall-of-Famer Larry Csonka!) and exploring all the outdoor areas of small-town Cuyahoga Falls, including legendary (read: dangerous) climbs of the famous High Level Bridge.

Charles graduated from Cuyahoga Falls High School in 1965. From there he went to Kent State in Kent, OH where he attended college for 2 years before being drafted into the U.S. Army and deployed to Vietnam. Charlie served as a military policeman with an E-4 rank of corporal during his time in Vietnam. He was awarded the Purple Heart military decoration for sustaining a combat injury to his right leg, specifically multiple pieces of shrapnel imbedded near his tibia after being in close proximity to a detonated combatant landmine. Of note, Charlie always looked back on his time in Vietnam fondly, especially his interactions with the Vietnamese people.

After an honorable discharge from the U.S. Army, legend has it that Charlie met his wife of almost 49 years while arguing with her over her lack of parallel parking prowess on the late-night streets of Cleveland. It was love-at-first sight and Charlie and Suzanne were soon married on August 16th, 1971 in Cleveland, OH. From there, they migrated out West, along with large portions of Suzanne and Charlie’s families. They settled in Scottsdale, AZ and would soon buy the house that they would raise their family in and call home for over 40 years.

Charles’ early Arizona years were occupied by completing his education and starting his family. He finished his bachelor’s degree in biology at Arizona State University and then went on to earn his master’s degree in criminal justice, also from Arizona State University. During this time, Charlie and Suzanne also had both of their children: Nicholas Charles born in 1979 and Nathaniel Allen born in 1981. Charles proceeded to dedicate his life to advocating for criminal justice – this included being an administrator in education and recreation for the Arizona Department of Corrections for over 30 years, as well as being an adjunct professor in criminal justice at Grand Canyon University.

Charles was without question a very dedicated and loving father and husband. Family was always first, and he served as baseball coach many times throughout the years. No matter how long the days of work were, he always found the energy to attend every academic, performance, and sporting event his children participated in, and he did so with pride. Regarding Suzanne, she was always awash in red roses, home-made cards, and sentimental knickknacks. His wife and children were truly the “apple of his eye” and they are what kept him going through the many trials and tribulations that come with life.

Charlie was also equally adventurous and sentimental. One of his favorite activities later in life was reminiscing about his family’s many adventures – road trips to Yosemite, Yellowstone, and Glacier; international adventures in Italy, Sicily, Peru, Ecuador, the Galapagos Islands, Turkey, and Greece; and exploring all that his adoptive home of Arizona had to offer: Havasupai Canyon, the Grand Canyon, Antelope Canyon, etc. Despite loving all of Arizona, when it came to sports, he remained a die-hard, life-long Cleveland Indians fan.

Charles Allen was preceded in death by his beloved wife, Suzanne, his younger brother Ronald Earl, and his parents Robert Allen and Rhea Mae. He is survived by his children Nathaniel Allen and Nicholas Charles, his grandchildren Henry Allen and Harrison Alexander, and his elder sister Carol Ann.

A Memorial Service will be held at 11:30 A.M. on Thursday, March 18, 2021 at Whitney & Murphy Funeral Home, 4800 E. Indian School Road, in Phoenix. For those unable to attend, the service will be live streamed starting at 11:30 A.M. and can be viewed at https://www.facebook.com/WhitneyMurphyFH/live/

Burial will take place at the National Memorial Cemetery of Arizona.

In lieu of flowers, please consider making charitable contributions in Charlie’s name to Disabled American Veterans or Hospice of the Valley.

Offer Hugs From Home Condolence for the family of POOLE, CHARLES ALLEN