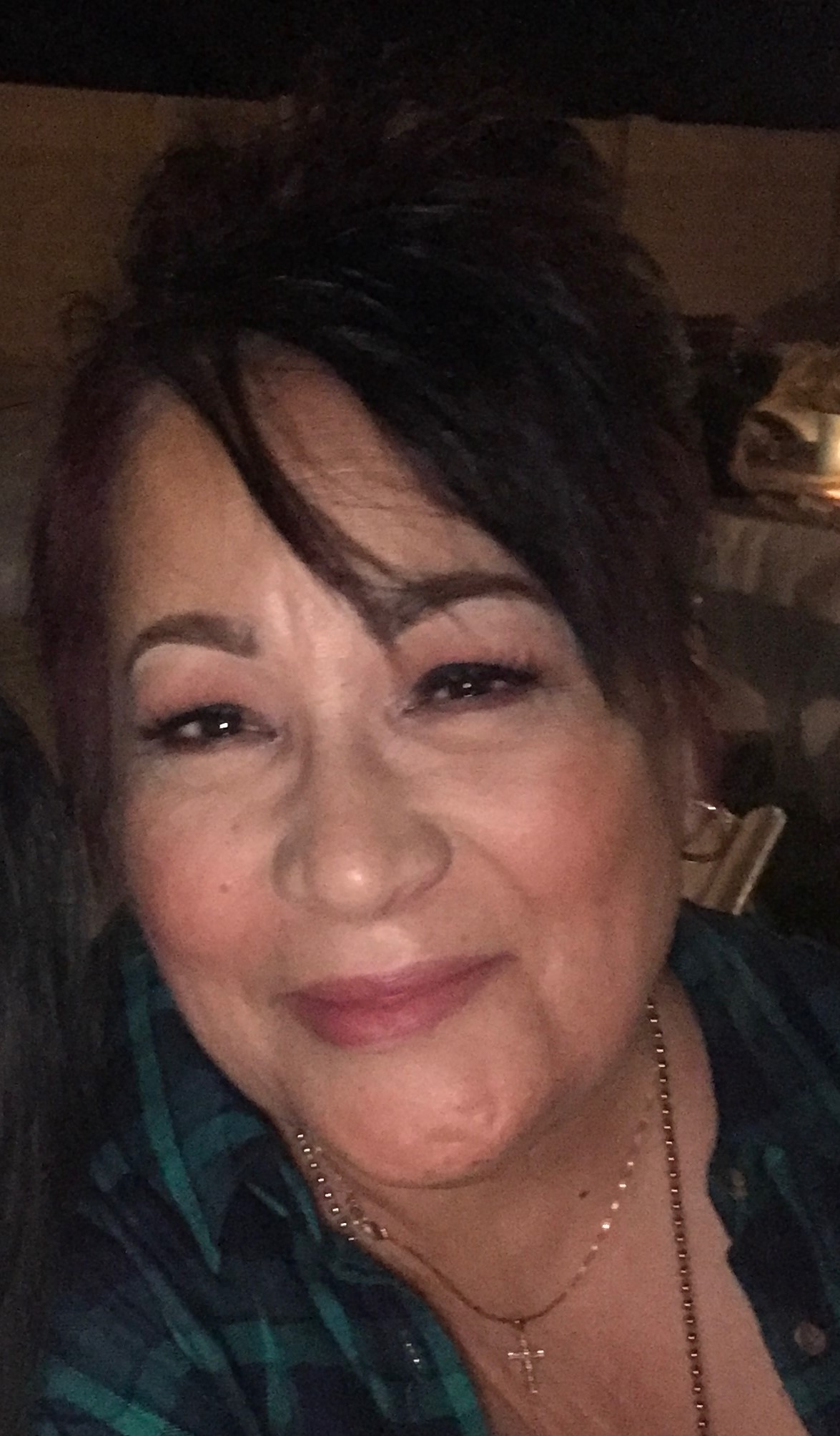 Norma Angela “Angulo” Preciado 67, devoted Mother, Nana, Sister, Cousin and Friend, was called home to the Lord on December 28, 2017 after a short battle with Pancreatic Cancer. She was born on December 27, 1950 in Phoenix, AZ to Paul “Pino” and Adeline “Lolly” Angulo. She is preceded in death by her parents, husband Larry and many family members. She is survived by daughters Monique (Luis) Lamadrid, Nichol (Gilbert) Shrum, son Anthony (Diane) Preciado, God-Daughter Denise (Jonathan) Amato, grandchildren Bridget, Mundo, Gaby, Adeline, Anthony Lawrence, Alexa and Alec, great-grandchildren Carlos and Novaa, Brother Frank (Maryann) Angulo, Sister Lucy (Robert) Avina, mother-in-law Toni Preciado, brother-in-law Richard (Susie) Preciado, sister-in-law Susan (Michael) Martinez and many nieces and nephews. Norma was a graduate of St. Mary’s High School graduating class of 68’. She was a dedicated employee and worked at Motorola, Camsco and ended her career at Maricopa County. She retired after the death of her husband to care for their grandchildren. She was loved by all for her generosity, unselfishness, loving and caring heart. Norma was known for her love of sports and was an avid St. Mary’s, ASU, D-Backs and Arizona Cardinals fan. She was an amazing softball player and was known for her pitching on the field. Norma was a devoted Catholic and was at peace with the Lord throughout her life. She is now reunited with her loving family in Heaven. We love you; you’ll be in our hearts forever PEACE! A Memorial Visitation will be held from 9:00 A.M. to 9:30 A.M., a Rosary from 9:30 A.M. to 10:00 A.M. with a Funeral Mass celebrated at 10:00 A.M. on Tuesday, January 9, 2018 at St. Mary’s Basilica, 231 N. 3rd Street, Phoenix. Burial will follow at St. Francis Catholic Cemetery at 2033 N. 48th Street, Phoenix. Arrangements entrusted to Whitney & Murphy Funeral Home.

Offer Hugs From Home Condolence for the family of PRECIADO, NORMA ANGELA