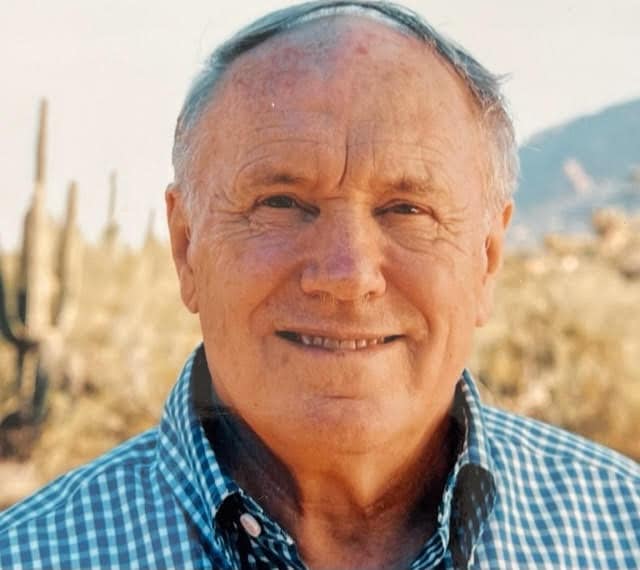 He received an undergraduate degree from Swarthmore College, an MS in Operations Research from Case Western Reserve University, and a PhD in Economics from Carnegie Mellon University. Dr. Prescott enjoyed a long and distinguished career as an economist. He held teaching and research positions at the University of Pennsylvania, Carnegie Mellon University, the Norwegian School of Business and Economics, Northwestern University, the University of Chicago, the Federal Reserve Bank of Minneapolis, the University of Minnesota, and Arizona State University, where he taught from 2003 until his death. Throughout his career, he was awarded many accolades for his research and his contributions to economic theory, including the 2004 Nobel Prize in economics. But he was most proud of the work he did with his graduate students helping them develop into better researchers and professors. Below please find links to notable tributes from academic institutions and the financial press:

In addition to his passion for economic research, Ed enjoyed spending time with his family, walking around Lake of the Isles in Minneapolis, hiking in Arizona, and travelling the world with Jan.

A memorial service will be held in the Phoenix area in 2023, the details of which are TBD. In lieu of flowers the family requests that donations be made to The Center for Advanced Study in Economic Efficiency at Arizona State University.  asufoundation.org/CASEE

Offer Hugs From Home Condolence for the family of PRESCOTT, EDWARD CHRISTIAN