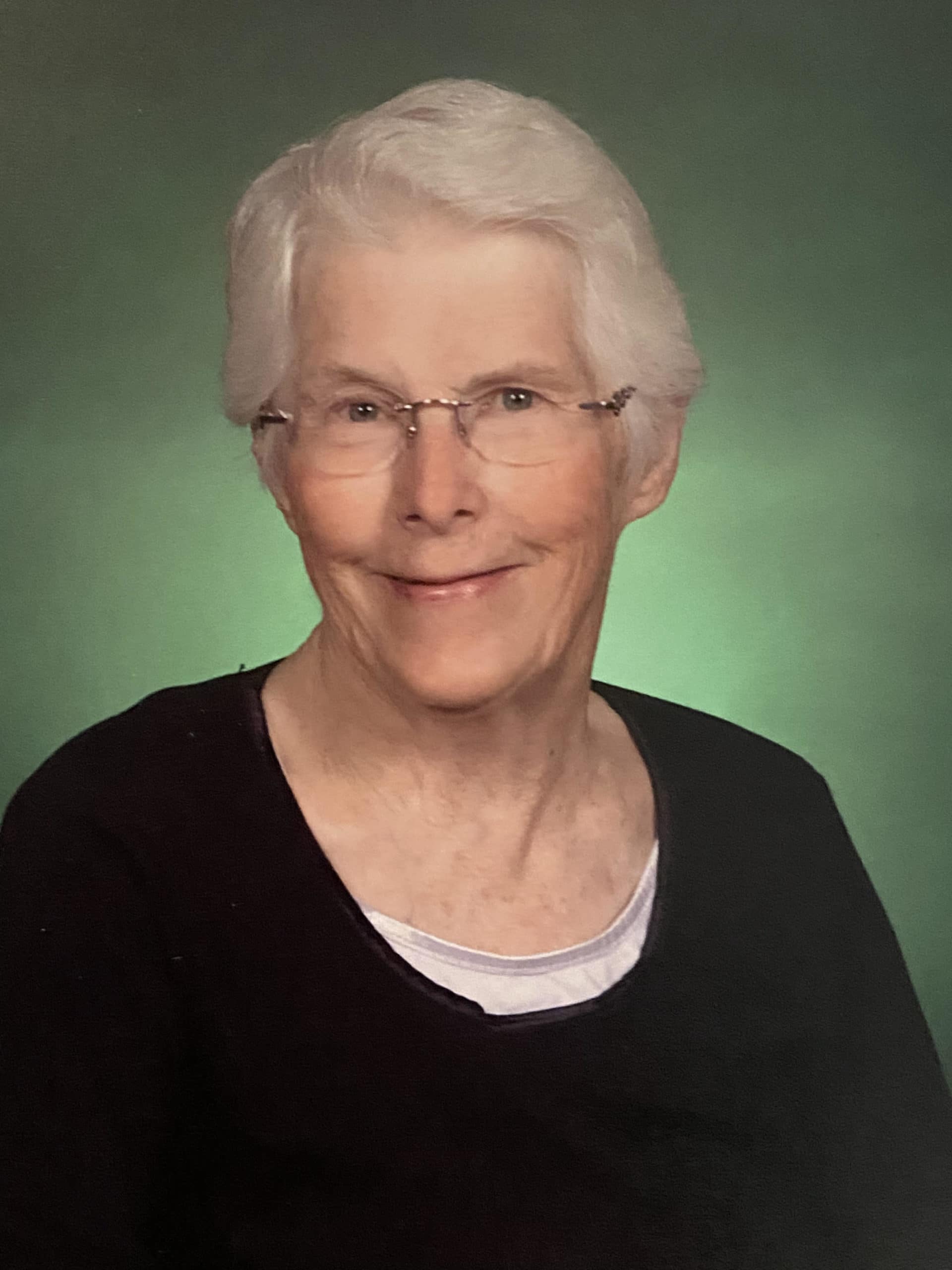 Her journey began on December 16, 1929 in Phoenix, Arizona.
Clara graduated from Phoenix Union High School in 1947.
She married her sweetheart, Robert, on June 16, 1948.
They settled down in Phoenix and began their family in 1949 with the birth of their son Dennis Alan. Their daughter Sandra Ellen followed a few years later in 1952.
Clara raised her children and worked at Robert’s parent’s business, Phoenix Tropical & Goldfish Company. She was a nursery teacher at Garfield United Methodist Church.
Clara and Robert loved their children and grandchildren, Mexican food, popcorn and movies at home, animals and to go to the zoo.
Clara went to join her soulmate Robert whose been anxiously awaiting her, on June 13, 2020.

Funeral Service will be held Saturday, June 20, 2020 at 9:00 A.M. at Whitney & Murphy Funeral Home, 4800 E. Indian School Road, Phoenix. The service will be live streamed on Whitney & Murphy Funeral Home Facebook page for all who are unable to attend in person at 9:00 A.M. Condolences and Hugs from Home may be expressed at www.whitneymurphyfuneralhome.com

Offer Hugs From Home Condolence for the family of PRIBBENOW, CLARA