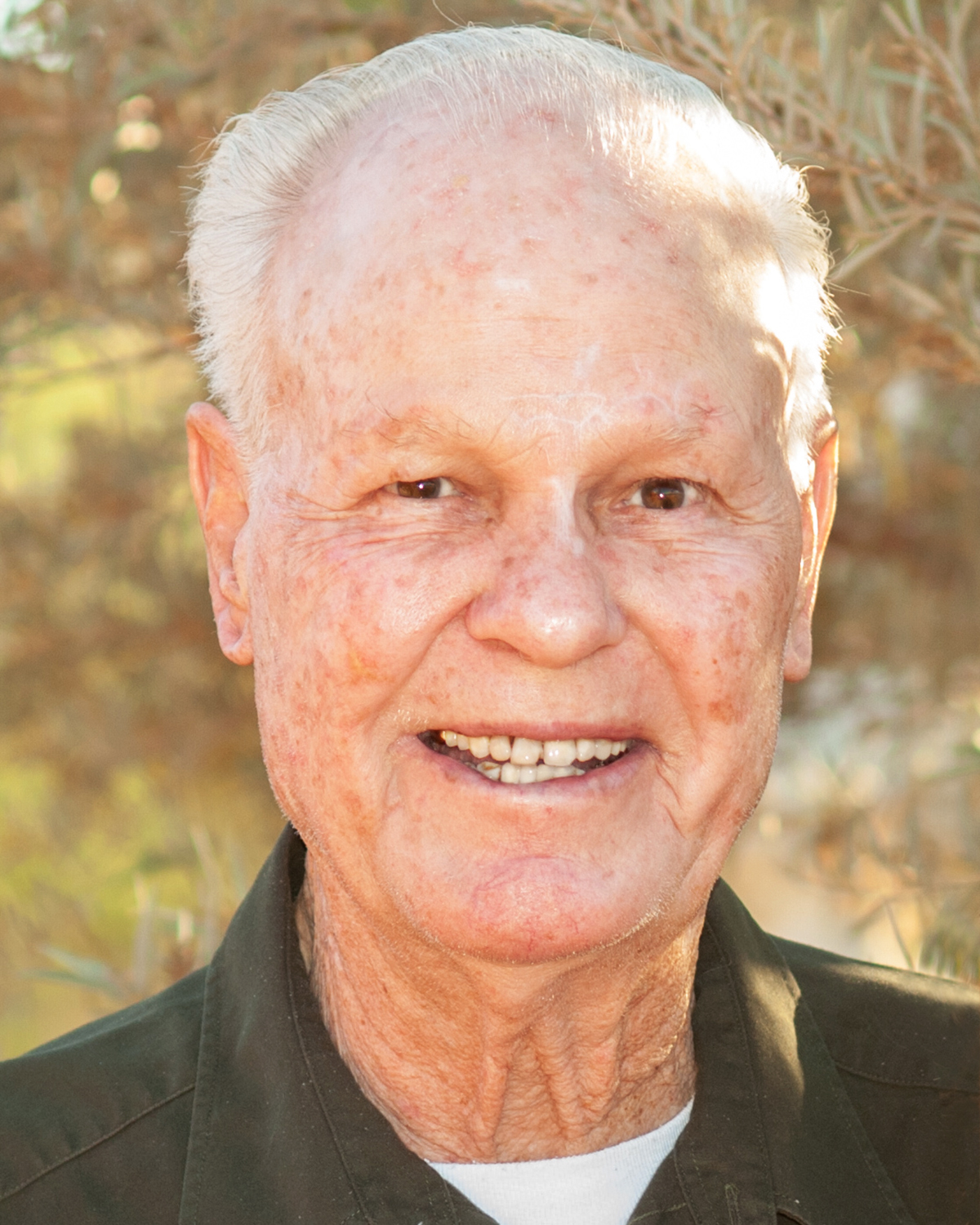 Richard Leroy (Dick) Price passed peacefully, Sunday June 17, 2018 surrounded by family members and loving caregivers. Richard, a proud Texan and always a Cowboy fan, was born December 28, 1923. He grew up in small cities and towns across the South. At 17, he struck out to make his fortune in the Pacific Northwest. After a short stint as a lumberjack, World War II broke out. Dick enlisted in the Air Force, serving and traveling all across the Pacific. After the war, Dick graduated from the University of Puget Sound in Washington. Working for Western Airlines, he met the love of his life, Muriel Maas. Together they began a family and pursued their careers. Richard worked 30 years for the Social Security Administration in California, Washington and Phoenix, AZ. A longtime member of the Experimental Aircraft Association (EAA), he built and flew 3 of his own airplanes. Growing up the kids remember a wing stuffed under a sofa or a propeller hidden under the bed. A regular at Falcon Field, one could always find him working in the hanger or soaring over Four Peaks, he loved to fly. Murry and Dick enjoyed traveling, the ocean and sandy beaches a family favorite, or Dick’s camping adventures and road trips, often ending with kids diving for coins at the bottom of the hotel pool. A voracious reader, Richard was up on current events and his aviation magazines. Clear and cognizant to the end, weighing his medical options, he would often explain to all, “Not many people get to be 94.” Dick was ready for the Hanger in the Sky. His many stories and wise words of wisdom will be missed. Richard now joins his wife Murry, his son Johnny and son-in-law Michael. He is survived by his son Steve, (Sharon Lee), Sharon Ann (John), Dianna Marie and grandchildren Clint, Scott, Wyatt, Caitlin and Michanna. The family thanks Summa Care for the outstanding care and compassion for Richard in his final years. Per his request, there will be no public service. Please, consider Hospice of the Valley. Condolences may be expressed at www.whitneymurphyfuneralhome.com

Offer Hugs From Home Condolence for the family of PRICE, RICHARD LEROY