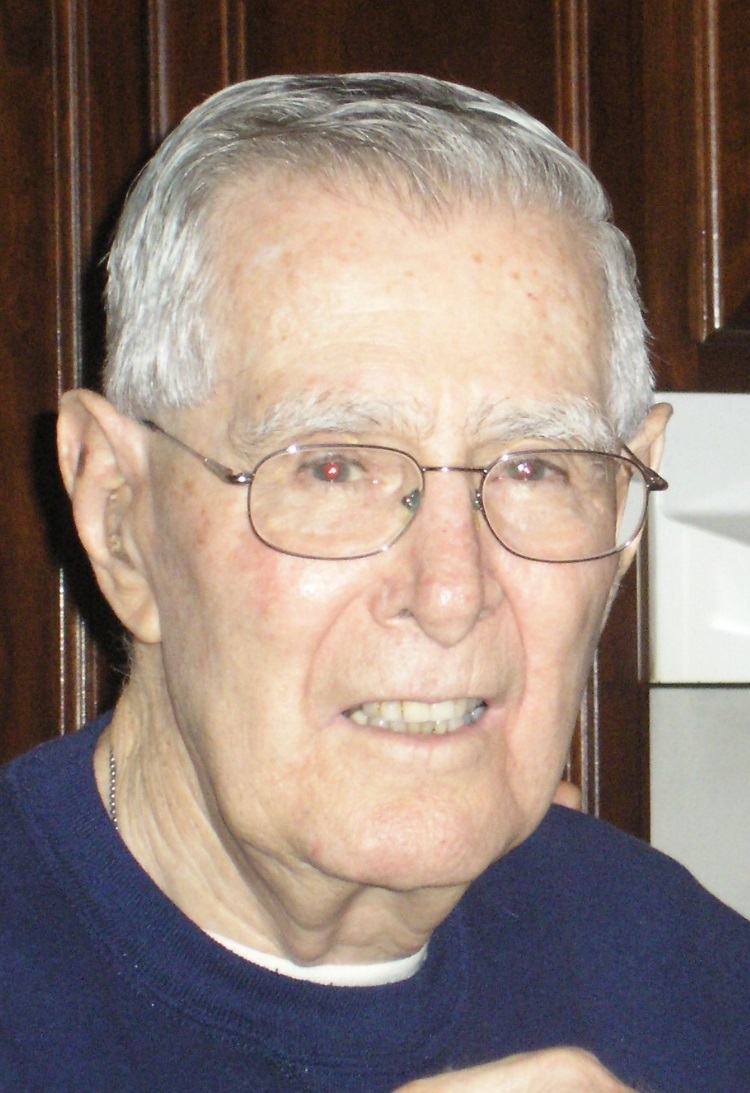 He would notoriously greet his family at the airport in fake teeth, nose and mustache glasses. His sense of humor was the cornerstone of his entire persona and Stanley is survived by the countless stories, videos, pictures and memories of the joy he brought to everyone around him. Services are private, burial will be in St. Francis Catholic Cemetery, Phoenix, Arizona.

Offer Hugs From Home Condolence for the family of PROSAK, STANLEY G.