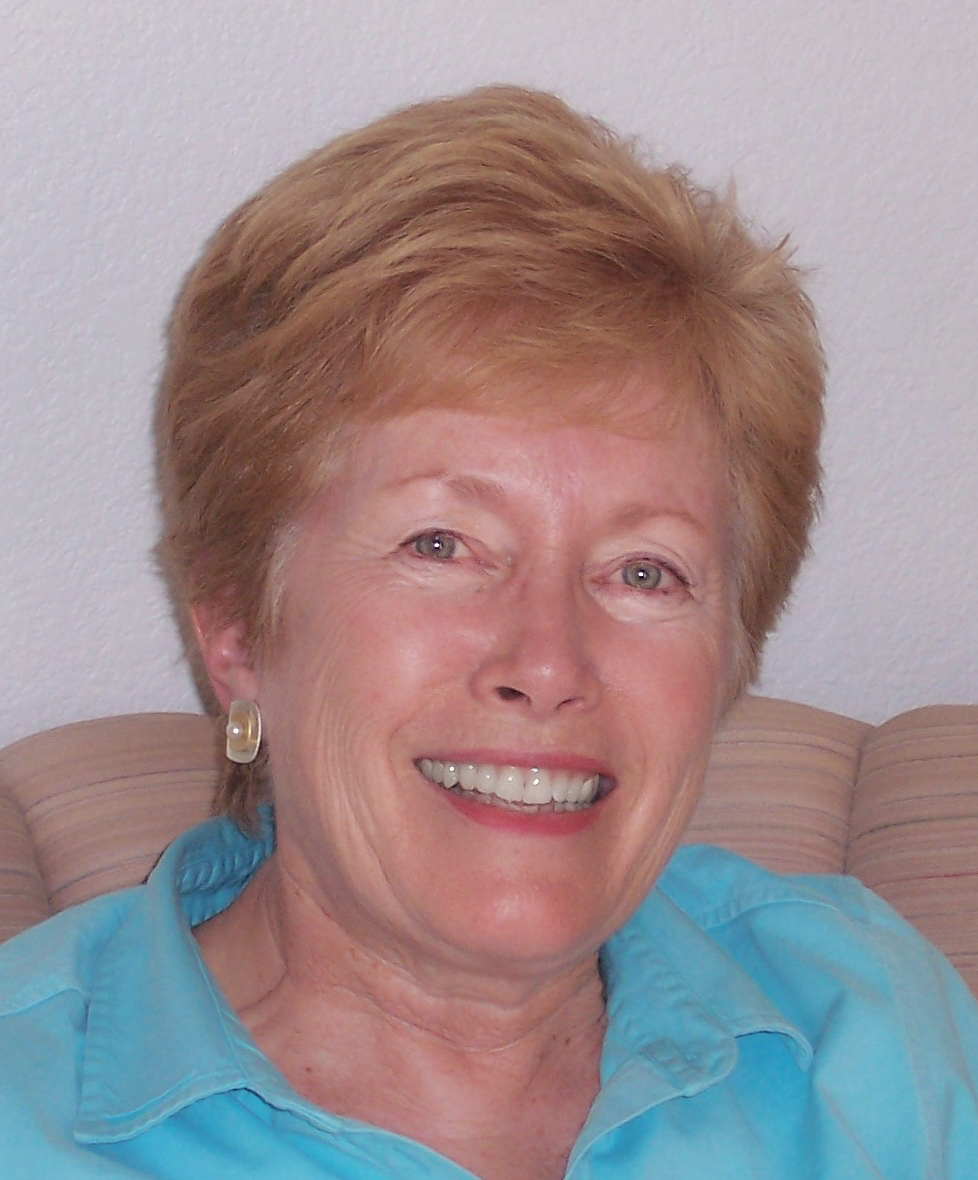 Margaret Mary “Mollie” Purcell, formerly of Scottsdale, AZ and New York City, died peacefully on March 3 at Sunrise of Gilbert, Gilbert, AZ. Born in Reading, PA, Mollie was the daughter of the late John and Katherine (Garrigan) Purcell. She was a 1961 graduate of Central Catholic High School, Reading.
Mollie’s trailblazing career took her from the local rock’n’roll station to network television sales at ABC and Fox in New York. As a woman in a male-dominated profession, she rose to the top, thanks to her quick wit, tenacity and uncompromising integrity. She was a consummate professional who earned the admiration and respect of all who worked with her. In 1986, Mollie was featured in an article in Cosmopolitan magazine recognizing successful women in media sales. The following year, Advertising Age magazine featured her in their article, “The Best and Brightest”. In her retirement, she was an avid golfer and volunteered at ASU, the Phoenix Zoo, Big Brothers/Big Sisters of Scottsdale and Scottsdale Shea Hospital.
Mollie had a passion for travel, from safaris to cultural tours. She explored many countries in almost every continent.
Mollie was full of life and witty, with an infectious laugh. Her heart was boundless, and she was generous to all – our very own Auntie Mame. She loved all animals, but most especially her cats Katie, Maggie and Jack.
Mollie is survived by her sisters Mary L. Thren (Richard), Blandon, PA; Katherine Klick (Lawrence), Chandler, AZ; Nancy Purcell (Charlotte Fiorito), San Francisco, CA; and brother, William Purcell, Venice, FL and eight nieces and nephews. She was preceded in death by her sister, Julia Burke, and brothers John Purcell, Jr. and Joseph Purcell. In addition, Mollie was blessed with many friends, and cherished by Alice Darling, Barbara Ranta and Jerry Rusk, all of whom she considered family.
The family wishes to thank the loving staff at Sunrise of Gilbert, her Reminiscence caregivers, particularly Ruthie Vega, who made her laugh and showed her dignity, respect and affection.
A Celebration of Mollie’s Life will be held on Monday, March 18, 2019 at 1:00 P.M. at Whitney & Murphy Funeral Home, 4800 E. Indian School Road, Phoenix. In honor of Mollie’s commitment to the protection of vulnerable mothers, the family suggests sending memorial contributions to Chrysalis Shelter for Victims of Domestic Violence (noabuse.org).  Condolences may be expressed at www.whitneymurphyfuneralhome.com

Offer Hugs From Home Condolence for the family of PURCELL, MARGARET MARY