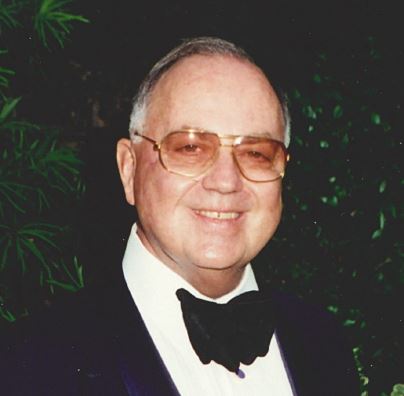 After serving in Germany in the Air Force Reserve his first job was to join his father in their family’s business which was founded by his great grandfather in 1922; Quick Seed and Feed. The company continued on and by 1974 he took over his dad’s place as President. Eventually, the company changed its name to Quick Grain Corporation.

He was a friend to all and loved life. His generosity touched everyone he knew. He will be sadly missed. Graveside service will be held at Greenwood Memory Lawn Cemetery, 719 N. 27th Avenue, Phoenix, on Thursday, March 21, 2019 at 2:00 P.M. The Quick family requests that in lieu of flowers, please consider a donation in Glenn’s name to Canine Companions for Independence at www.cci.org/donate
Condolences may be expressed at www.whitneymurphyfuneralhome.com

Offer Hugs From Home Condolence for the family of QUICK, JR., GLENN ERMAN