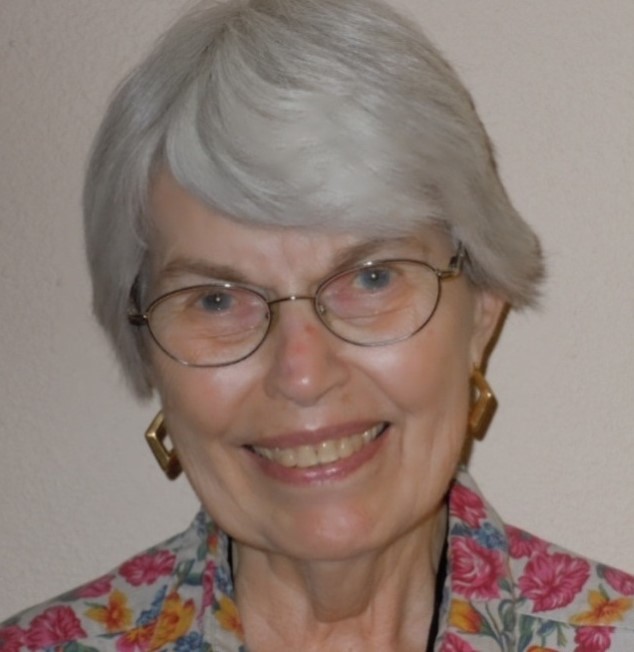 Glendale Jones Raftery was born in Lawrence, Kansas, on August 4, 1927. She passed on July 14, 2018. Glendale grew up next to the University of Kansas. As a child, she and her cousins would always run around the art museum, where the guards would say, “It’s the Jones’ girls again.” Little did Glendale know, she would grow up to be a talented, accomplished artist.
After graduating from the University of Kansas, Glendale moved to Phoenix in the early 1950’s. She met and married Champe Raftery, a young lawyer, who had moved from Virginia. Glendale set down her paintbrush, and they raised 4 children. After the children were grown, Glendale reignited her passion for painting. Over the years, she entered juried art shows, won awards, and sold her artwork. Champe passed away in 1993, but Glendale continued her love of painting and expanded the media she used.
Glendale is survived by three of her children, Tom (Tammy) Raftery, Bill (Donna) Raftery, and Margaret (Ward) Bierle. Sadly, their youngest daughter, Elizabeth, died in 1984. Glendale will also be remembered by 5 grandchildren and 6 great-grandchildren.
There will be a Celebration of Life for Glendale at the Beatitudes Campus on July 28, at 2:00 pm. It will be held in the Everett Luther Life Center, 1610 W. Glendale Avenue, Phoenix, AZ. In lieu of flowers, memorial gifts in Glendale Raftery’s name may be made to the Beatitudes Campus Foundation, 1610 W. Glendale Avenue, Phoenix, AZ 85021, or the Serenity Hospice Foundation, 2999 N. 44th St., Suite 225, Phoenix, AZ 85018. Condolences may be expressed at www.whitneymurphyfuneralhome.com

Offer Hugs From Home Condolence for the family of RAFTERY, GLENDALE JONES