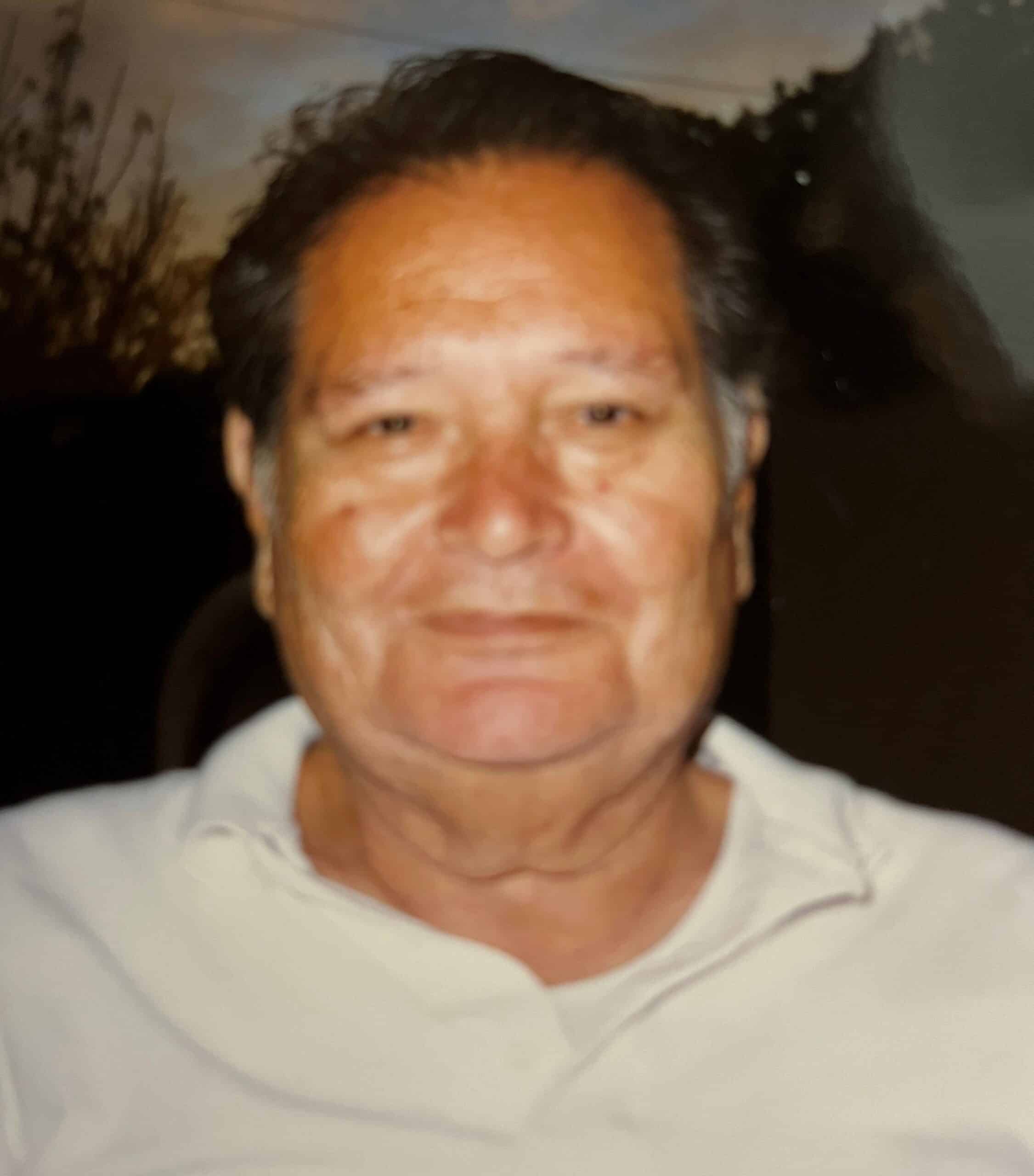 Francisco T. Ramirez “Tio Bennie” entered into eternal rest peacefully on August 13, 2022. Tio Bennie was a beloved son, brother, and uncle. His warm heart and gentle demeanor reached many in his family and his community.

He is survived by his sister Tillie Moreno and preceded in death by his mother Natalia Ramirez, Father Jacquin Ramirez and Sister Rose Rodriguez as well as his brothers Alex and Jacquin Ramirez.

Tio Bennie spent much of his youth in service of his country in the U.S. military as a sergeant in the Army. After his distinguished career he came home to Phoenix to be with his family where he served faithfully and lovingly. He will always be remembered for his many gifts including his gift of storytelling. With a pocket always full of M&M’s he could heal anything that would ail you. He made it a point to always visit family and listen to their needs. If you told Tio Bennie you needed something you could expect that he would get it to you no matter what. His generosity and love will be felt and missed for a very long time. We love you Tio Bennie, rest in peace.

Offer Hugs From Home Condolence for the family of RAMIREZ, FRANCISCO T.