Dr. Harry William Ramseyer, Jr. of Phoenix, Arizona passed away peacefully on April 4, 2022, at home surrounded by family. He was 90 years old.
Dr. Ramseyer was born September 15, 1931 in Oskaloosa, Iowa to Harry W. Ramseyer, Sr. and Lena (Prevo). He grew up in Washington, Iowa and moved to Phoenix, Arizona in 1957. He was preceded in death by his parents, sister Gwendolyn (Ramseyer) Schneider. Dr. Ramseyer is survived by his wife, Mary (Redlinger); daughter and son-in-law, Janet (Ramseyer) and Scott Houser; daughter, Linda Ramseyer; daughter, Peggy Ramseyer; and son and daughter-in-law Ken and Leslie Ramseyer. He is also survived by 7 grandchildren and 4 great-grandchildren.

Dr. Ramseyer was an accomplished physician who proudly served his profession for over 42 years here in the Valley. He was an avid “do-it-yourselfer” and willingly shared his time and talents. Most of all, he loved his family and supported all their activities and interests. He will be deeply missed and forever cherished.

In lieu of flowers, donations can be made to Hospice of the Valley and/or Pathways for Paws. Condolences may be expressed at www.whitneymurphyfuneralhome.com 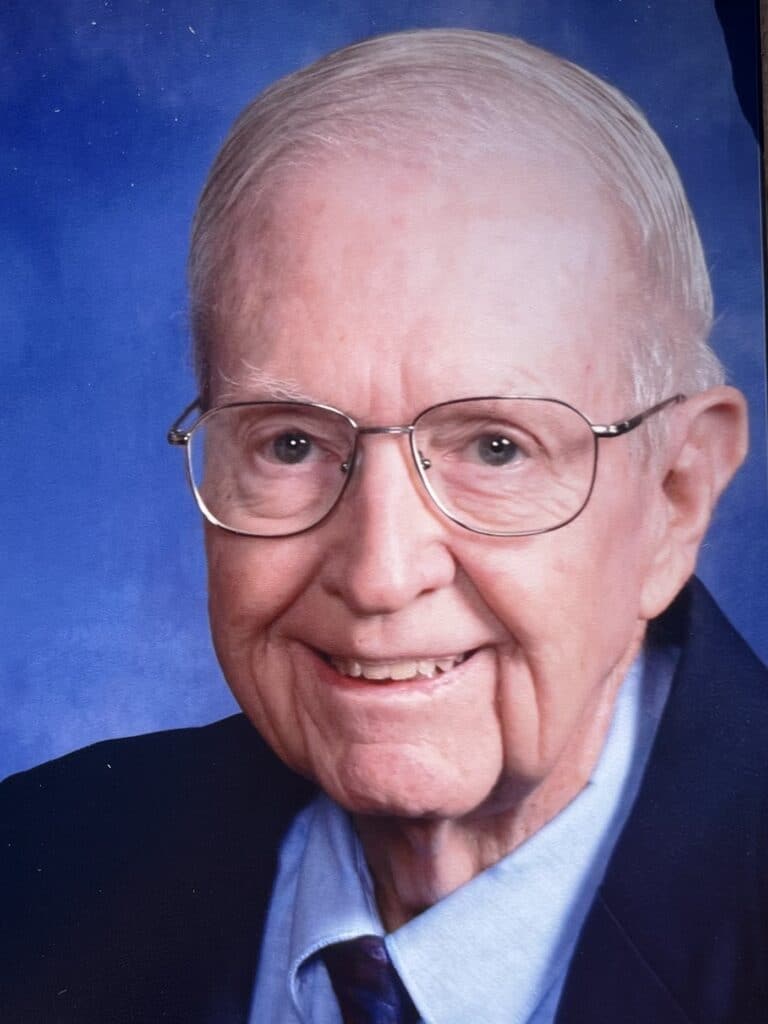 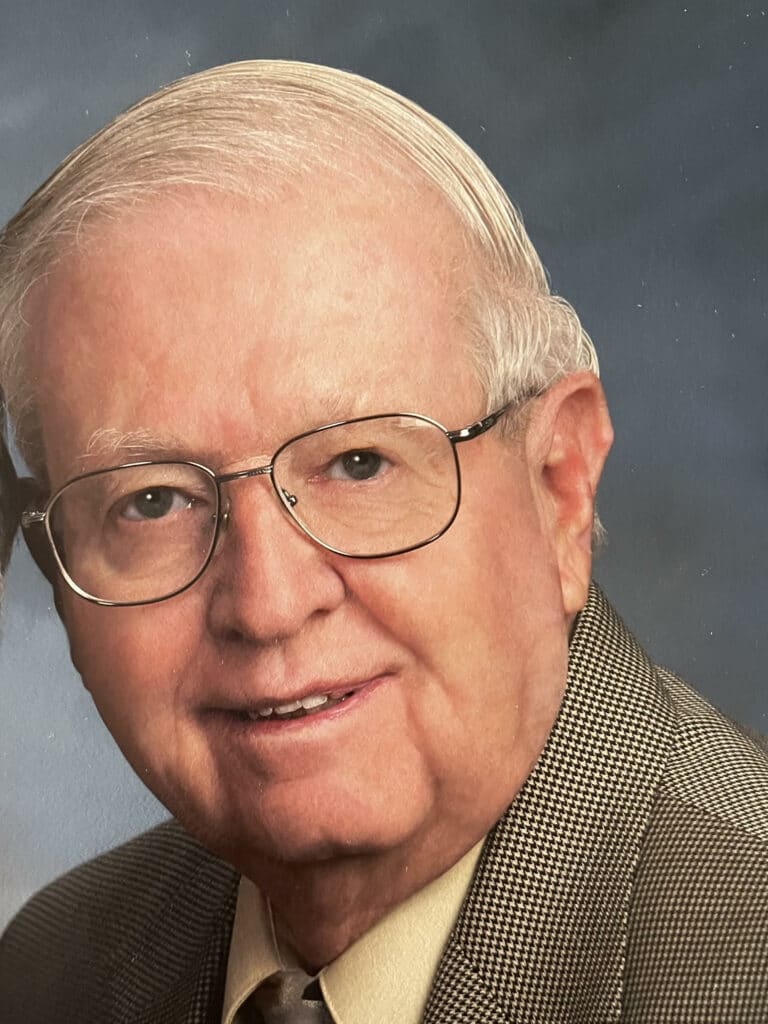