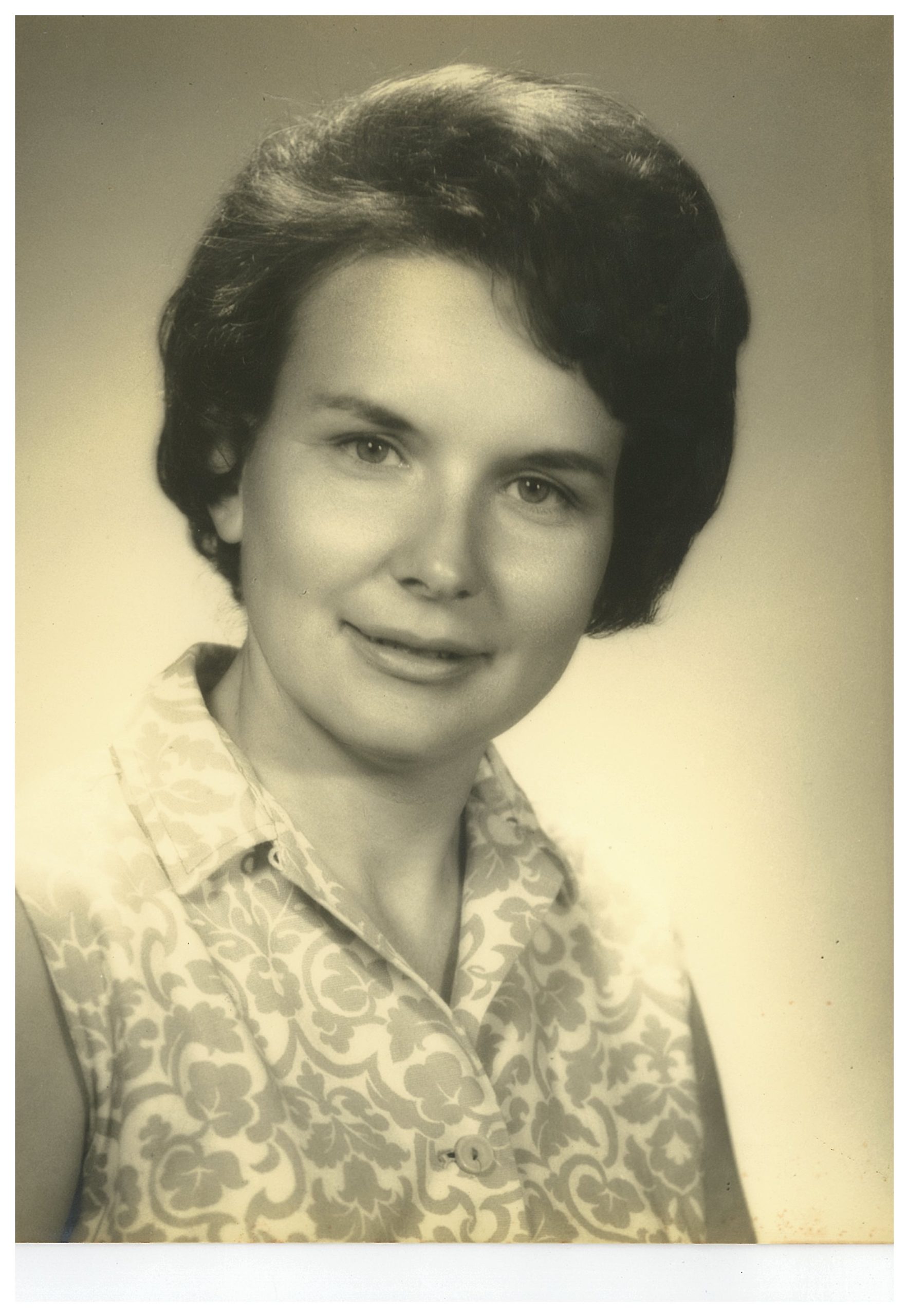 Margaret Reaves was born on December 12, 1926 in Duquesne, Pennsylvania. She passed away peacefully with her family in Scottsdale, Arizona on February 17, 2020. Margaret is survived by her sons, William and David, her daughter, Susan, her daughter in-law, Denise, son-in-law, Bjorn, and her grandchildren, Kendall, Erik, Alex, Katrina, Courteney, Marissa, Lilly, as well as numerous relatives in Pennsylvania and Texas.
Margaret served in the US Air Force as a First Lieutenant and Registered Nurse. While serving in Japan, she met her beloved husband, Billy H. Reaves. Margaret and Billy were married in Tokyo, Japan on August 13, 1960 and remained married for 52 years, until Billy’s death in 2012.
Margaret and her family lived in Asia (Japan, Korea, Philippines, Guam) for over 20 years, and upon returning to the USA, lived in San Diego, Sacramento and Scottsdale. She loved to travel and toured with Billy and family throughout Asia and across the US, as well as a very memorable cruise in Europe.
In addition to raising her family, Margaret’s passion was as a Registered Nurse. She graduated from Duquesne High School in 1944 with scholarship honors and went on to Mercy Nursing School in Pittsburgh, Pennsylvania. After completing the Pennsylvania State Board Examinations, she started her career as a Registered Nurse in 1948. Margaret worked at the VA Hospital in the Bronx, NY and Mercy Hospital in San Francisco, CA, prior to joining the US Air Force as a staff nurse in 1958. After starting a family, she was a school nurse at Clark AFB, Philippines and volunteered as a nurse in San Diego in the 1980’s.
Margaret was known as a person with a strong will and a strong Catholic faith.
Memorial Mass for Margaret will be held on Monday, March 9, 2020 at 10:30 A.M. at The Franciscan Renewal Center at the Conventual Church of Our Lady of the Angels, 5802 E. Lincoln Drive, Scottsdale.
In lieu of flowers, please consider a donation to the Parkinson’s Foundation or American Parkinson Disease Association.
Condolences may be expressed at www.whitneymurphyfuneralhome.com

Offer Hugs From Home Condolence for the family of REAVES, MARGARET