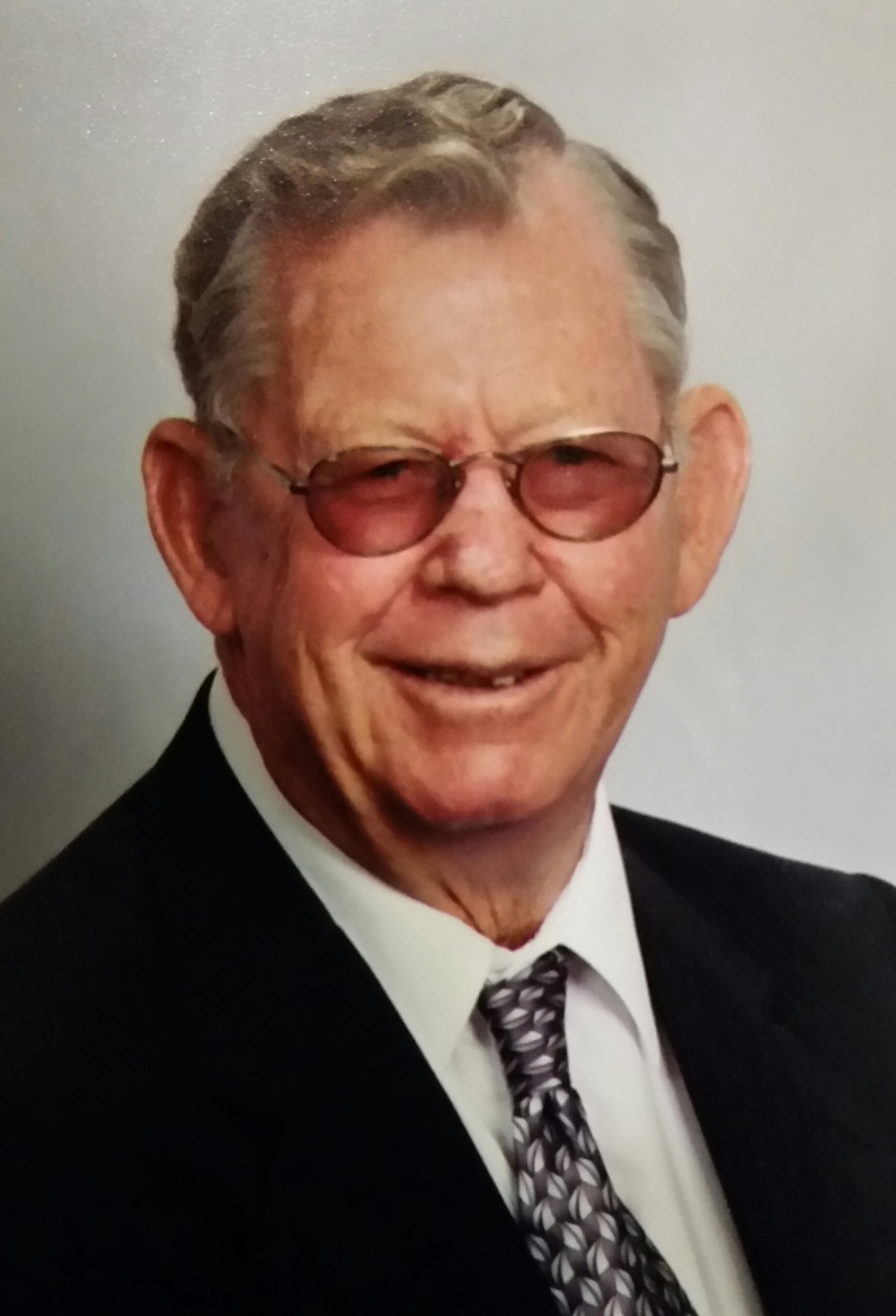 Richard passed away Saturday January 7th, 2017 at the age of 93. On November 25, 1923 he was born in Galt, Missouri, to Bearl and Fay Reeder. He served in the Army Air Force during WW2 flying missions over Germany in a B-17. In 1942 he married Dixie Searcy. They were married 59 years till her passing in 2001. They moved to Arizona in 1951, because of health issues. He went to work for Conley Bros. Tires. He was there for 31 years, then he went to Guy’s Sunnyslope Big O and retired from there. Both Richard and Dixie were members of Westwood Baptist Church, where they were very active members. He is survived by his daughter Sharon, son-in-law Skip, and step-daughter Rashell. He had two grandchildren, Roy and wife Marla and Jodi and husband Jason. He also had 9 great grandkids and 4 great great grandkids. He also had many nieces and nephews. After the passing of his second wife, Susie in 2013, he moved to Mayer, AZ with Skip and Sharon. In April 2016 he moved into the New Horizon Group Home, in Prescott Valley. This is where he lived out the rest of his life. A Visitation will be held at 10:00 A.M. with a Funeral Service at 10:30 A.M. , Monday, January 23, 2017 at Whitney & Murphy Funeral Home, 4800 E. Indian School Road, Phoenix.   Interment will follow, 12:30 pm, at the National Memorial Cemetery of Arizona, 23029 N. Cave Creek Road in Phoenix.

Offer Hugs From Home Condolence for the family of REEDER, RICHARD “DICK”