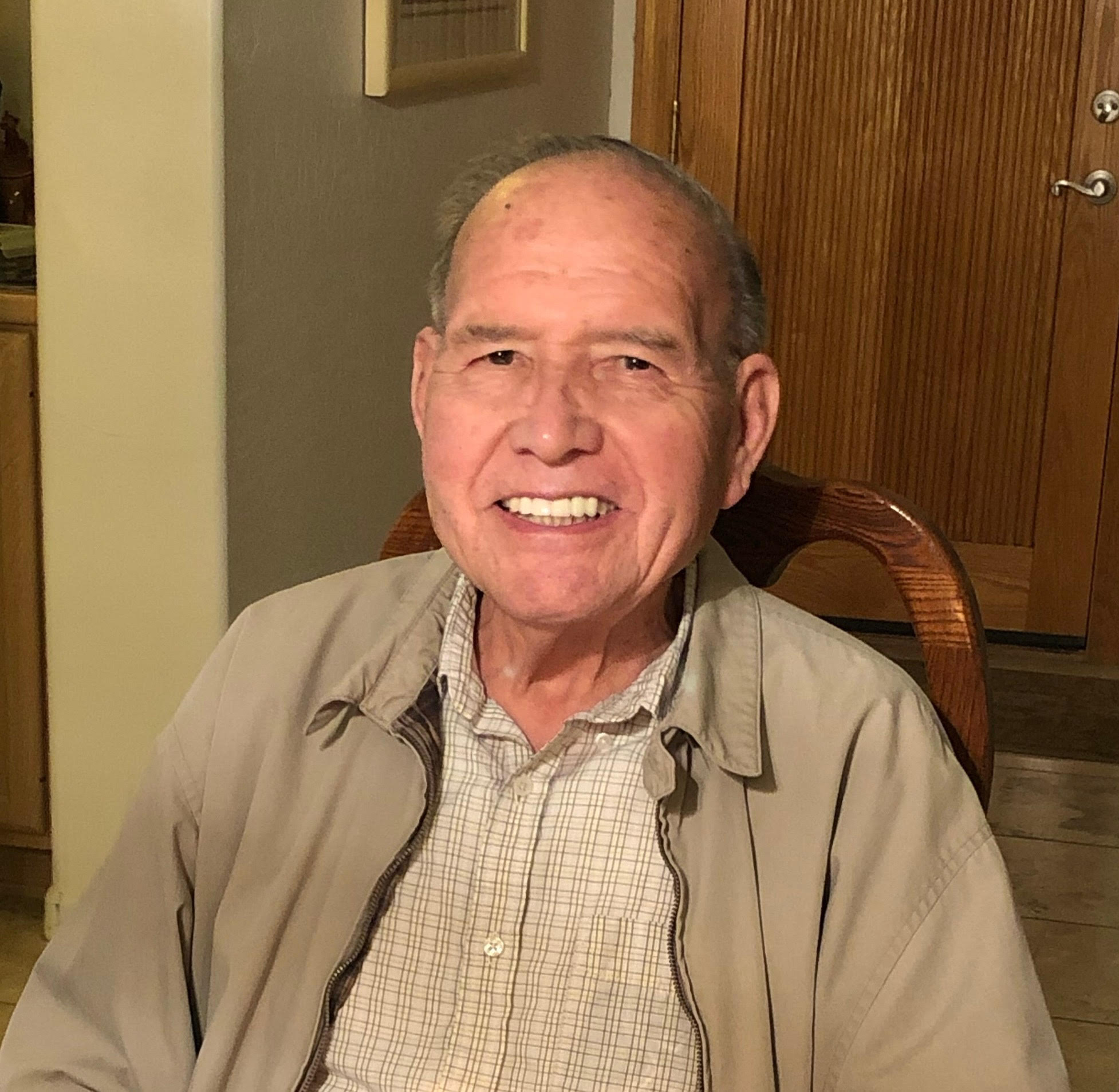 Librado Y. Renteria Jr., 87, passed away on February 25, 2022 at his home in Chandler, Arizona.  Librado was born on November 30, 1934, in Phoenix, Arizona. He had a successful career working for the City of Phoenix for 35 years before retiring to spend more time with his family. Spending time with his family was his favorite pastime. He also cherished the ability to work with his hands and build things. There wasn’t anything he couldn’t fix and or build, including their family’s winter cabin in northern Arizona.

In 1957, he married his wife Sally Renteria, with whom he shared 64 wonderful years.
He is survived by his wife Sally, as well as two children: David Renteria (Marcela) and Sandra Renteria (Mandy); two grandchildren: Emilie Renteria and Olivia Renteria; one brother: Frank Y. Renteria; and numerous nieces and nephews.

He was preceded in death by his two sons: Andrew T. Renteria and Steven T. Renteria; his mother, Maria Ybarra, and his father, Librado Sr.; as well as 3 brothers and 3 sisters.

Librado was a deeply faithful man who loved the Lord, his family, church, and community.

A visitation will be held at 10:00am on Thursday, March 3, 2022, with funeral service beginning at 11:00am at Whitney & Murphy Funeral Home, 4800 E. Indian School Road in Phoenix, followed by interment at St. Francis Cemetery. The service will be live streaming starting at 11:00am at: https://www.facebook.com/WhitneyMurphyFH/live/
Condolences may be expressed at www.whitneymurphyfuneralhome.com

Offer Hugs From Home Condolence for the family of RENTERIA JR., LIBRADO Y.