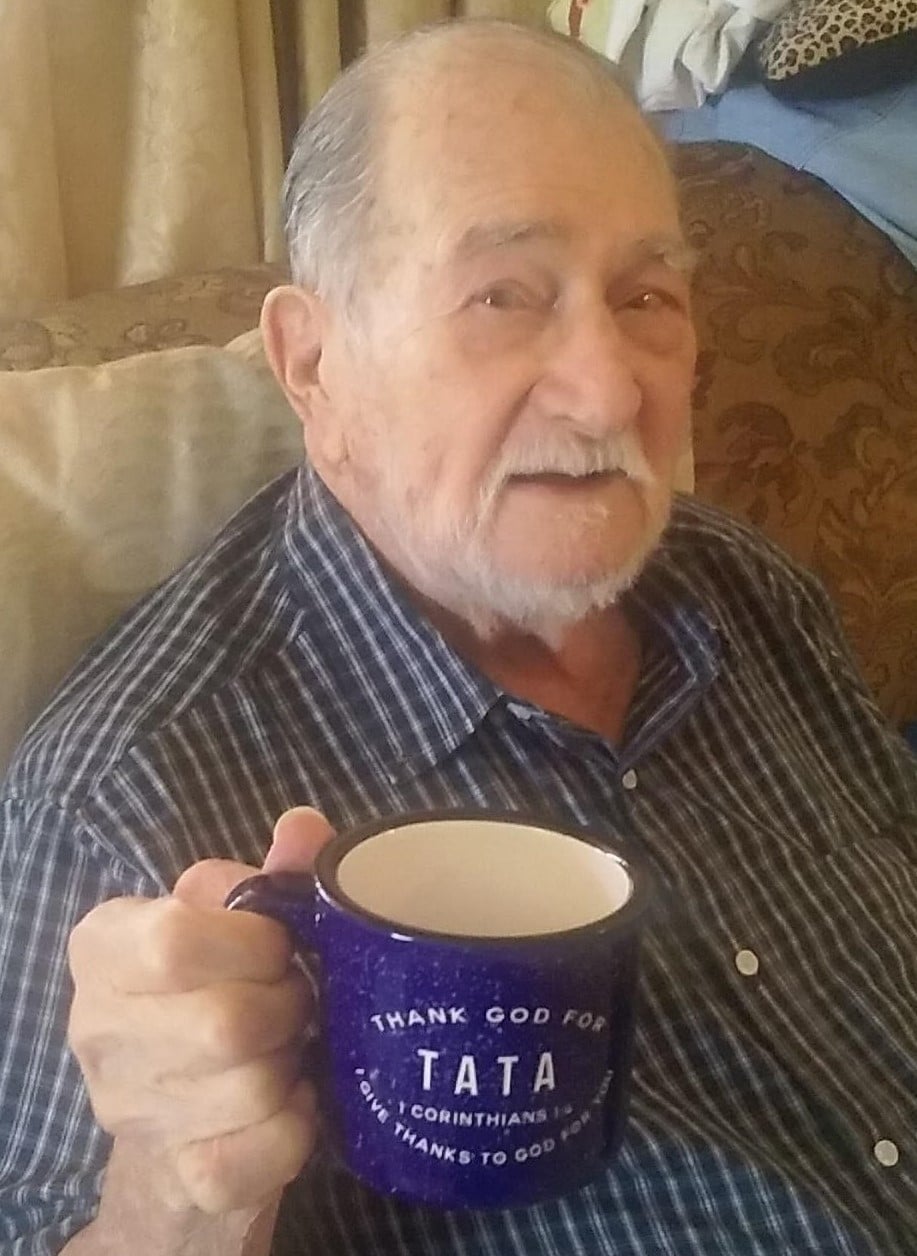 Jimmy U. Reyes, age 97, died May 21, 2021. He was born on January 9, 1924, in Phoenix, Arizona, an only child to the late Pomposa Urias Reyes and Justo G. Reyes. Jimmy is preceded by his wife, Concepcion L. Reyes, his daughter, Martha Lucia, and his son Fernando. Jimmy is survived by his son Carlos Reyes (Peggy Romero), and Luis Reyes.  He also leaves behind four beautiful grandchildren who he dearly loved: Carlos Jr., Phillip, Joshua, and Hannah.

Jimmy was a veteran of World War II, where he earned several medals, including the Purple Heart, American Campaign Medal, WWII Victory Medal, Good Conduct Medal, and European African Middle Eastern Campaign Medal.  He served two and a half years as a Private First Class in France. He was a First Aid Man who administered aid to injured soldiers in combat. While administering aid to soldiers, he was shot and wounded by enemy fire. During WWII he was taken prisoner by the Germans and eventually liberated and returned home.

Mr. Reyes worked for AG Grocers, formerly Sunbeam Bread for over 25 years. He was an active parishioner at Holy Family Church and a Curcillista. Mr. Reyes’ happiest moments were spending time with his three sons watching sports and gatherings with his grandchildren during holidays, visiting on the weekends, or playing Dompe just for fun.

Offer Hugs From Home Condolence for the family of REYES, JIMMY U.