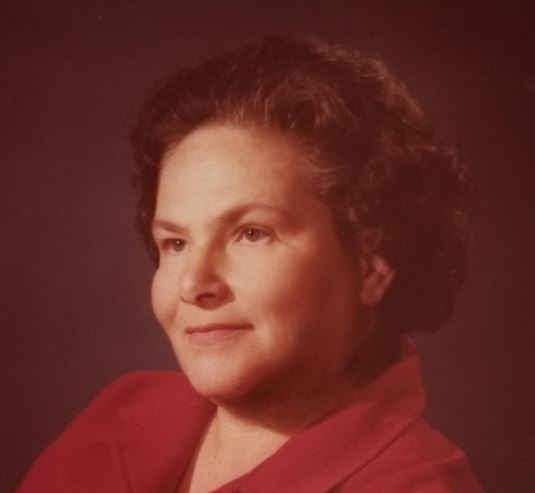 Sara was born on May 14, 1928 to Gladys and John Schiever in Butler, PA. She peacefully entered into glory on August 9, 2018, with family present, at the age of 90. She was preceded in death by her beloved husband of 58 years, Rev. James Reynolds. Sara is survived by her loving family; her brother, Sidney Schiever, six children, seven grandchildren, and nine great grandchildren, as well as three nieces and a nephew and their families.

Sara was born in Butler, PA. She grew up on a Dairy farm in Harmony, PA. She graduated from high school in 1945 and later earned a Bachelor of Science Degree in Chemistry, in 1949 from Carnegie Tech, now Carnegie Mellon University. She graduated from Women’s Medical School of Pennsylvania, now part of Drexel, in June of 1953. She married James H. Reynolds on June 24, 1952. She was a Pastor’s wife and a doctor, with six children. She was well respected in her career, serving on the Board at Good Samaritan’s Hospital and Doctor’s Hospital, as well as directing the Urgent Care Unit at Arizona Health Plan for a number of years.

Sara loved the Lord Jesus Christ, her Savior. She had a heart for serving God and people. For many years, she taught Sunday School, and for over 65 years she served her community as a family practice physician. She was often recognized in her profession as a leader. Acknowledged by the American Academy of Family Physicians, she was a female pioneer who worked to establish continuing education requirements for her medical field.  When she went to meet the Lord, she still had a current, active license to practice medicine.

Offer Hugs From Home Condolence for the family of REYNOLDS, SARA S.